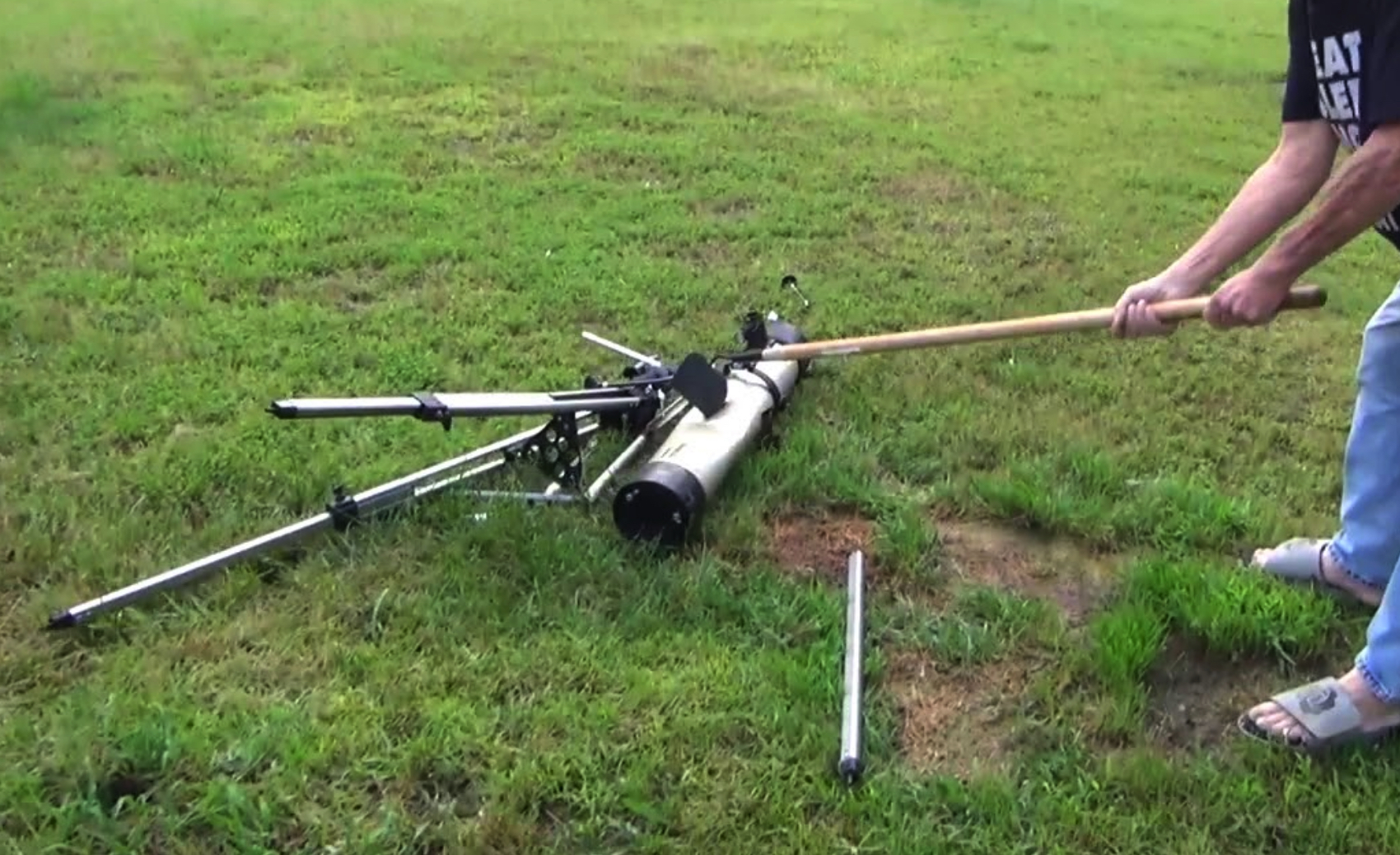 Banned from the Cloudy Nights telescope forums, IT consultant David Goodyear angrily posted its address on a skeevy hacking site with a request it get nailed. It was down for more than a week thanks to the resulting DDOS. The FBI knocked on his door. They made a show of being friendly and amused by the whole thing, and because middle-aged IT consultants think they're smarter than anyone else, Goodyear admitted everything while giving the officers a tour of his telescope collection. Now he's in jail for two years.

A jury found Goodyear responsible for one count of “intentional damage to a protected computer.” A judge sentenced him to a $2,500 fine, $27,352 in restitution, and 26 months in prison.

[Cloudy Nights' Michael] Bieler had assumed the case was closed until the FBI arrested Goodyear a year later and summoned Bieler to court. He was shocked when he learned about the length of the sentence. He never wanted Goodyear to be imprisoned at all, let alone for two years. “Honestly, I think it’s extreme, what happened,” he says. “We actually asked in our letter [to the court] that he not get prison time. We just wanted him to stop attacking our website.”

The 34-year-old Computer Fraud and Abuse Act (CFAA), which tech policy expert Tim Wu has called “the worst law in technology,” is controversial for many reasons. One of the most common is its harsh sentencing rules.