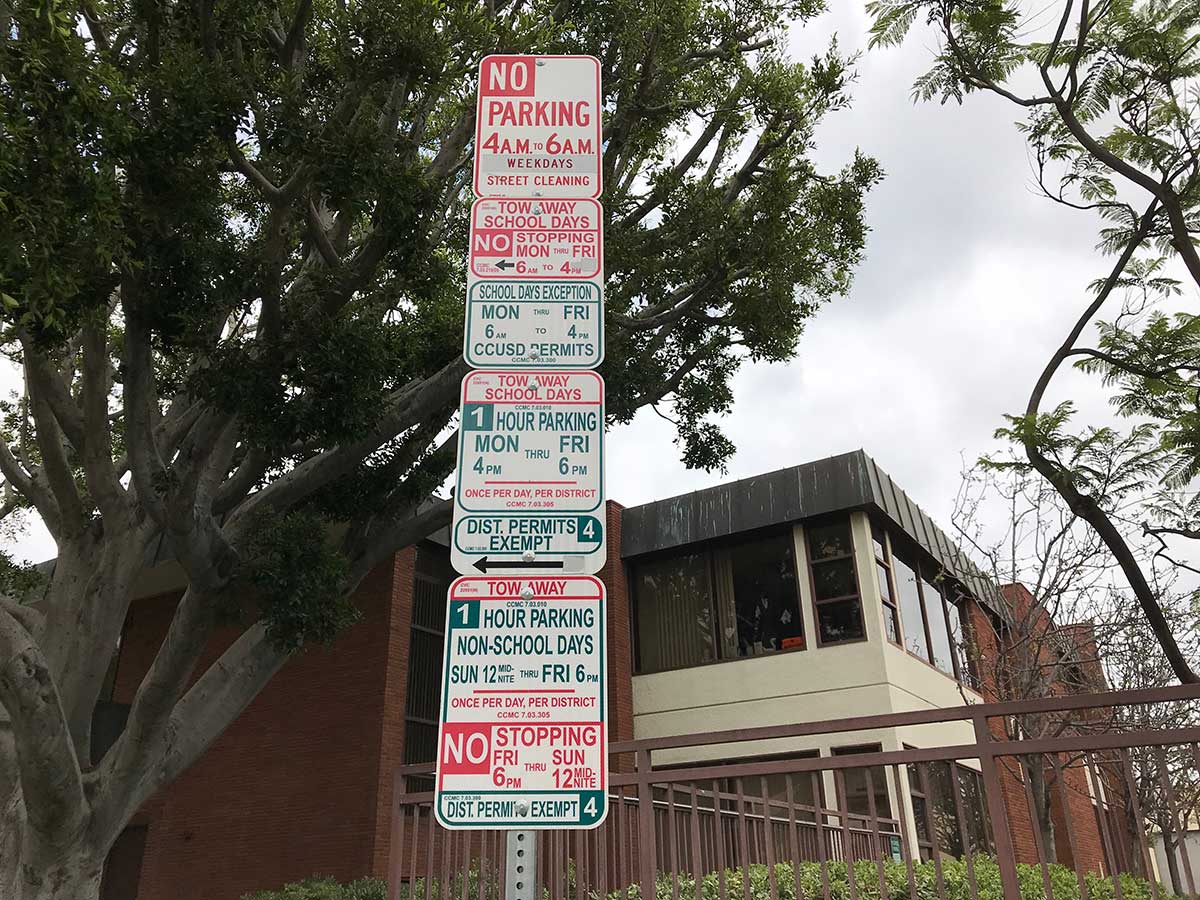 Parking enforcement officers who mark car tires with chalk are guilty of violating the 4th Amendment, according to a new ruling by a federal appeals court. The three-judge panel likened the practice to that of police attaching a GPS device to a car without the driver's consent.

Orin Kerr, a law professor at the University of Southern California, offered his thoughts about the ruling on Twitter:

Thread by @OrinKerr: "Fascinating CA6 opinion today holding that chalking a tire for parking enforcement -- to see if the car had been there a while in violation […]" #N

US journalist describes being interrogated by US Customs at airport

When Rolling Stone contributing editor Seth Harp flew home from Mexico, Customs officials at the Austin airport detained him for secondary screening. He was told that he had to comply with a thorough search of his phone and laptop or he wouldn’t be allowed to enter the US. In retrospect, I was naive about the […]

I own a DJI Spark. It’s not the most expense drone out there, but it’s a good one. I love its ability to take video and photos from angles that I could never manage from the ground. I do not, however, love the fact that law enforcement officials in the United States will soon be […]