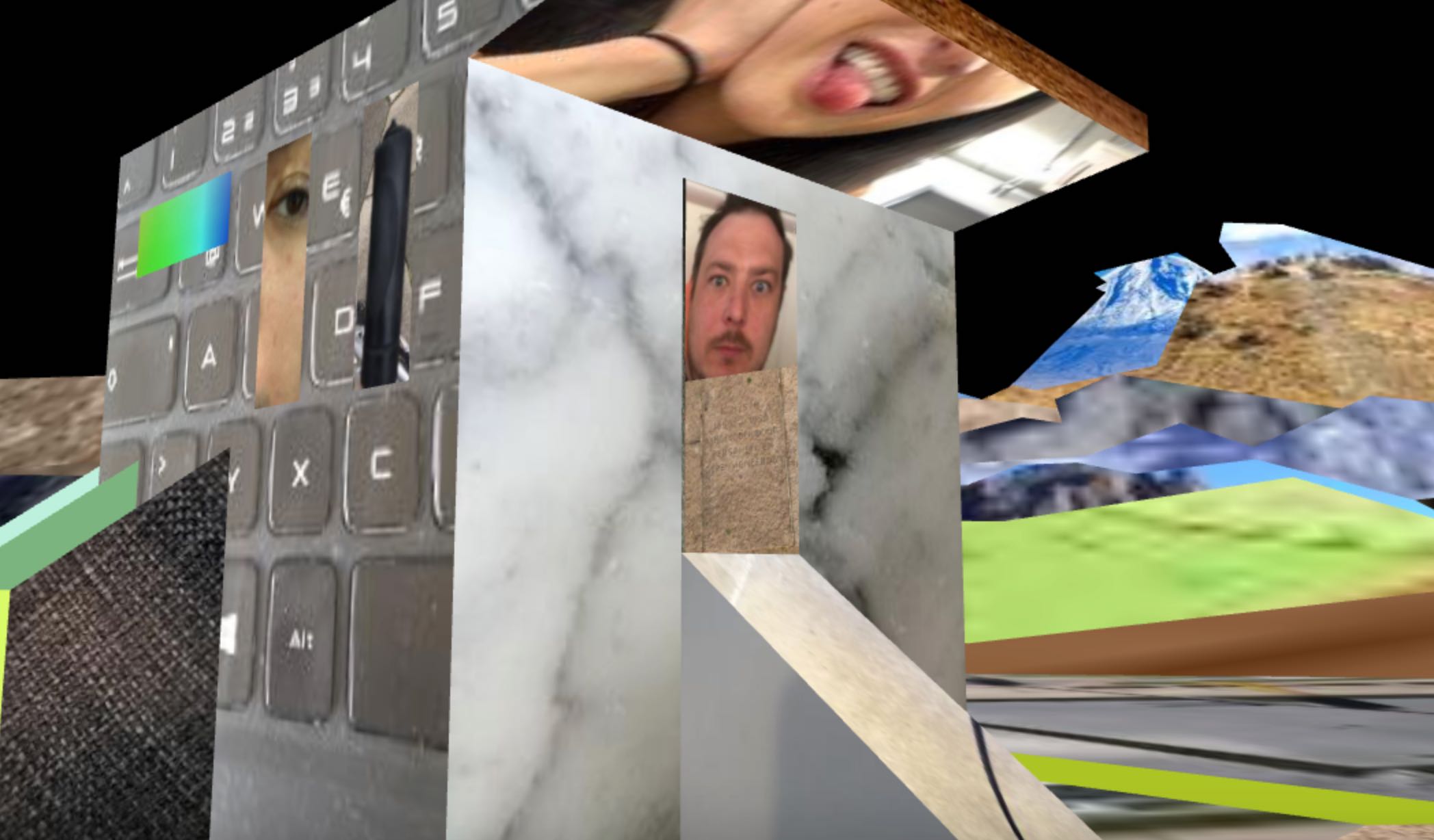 Neuhaus.world is a music video for Rotterdam artist Jo Goes Hunting in which the hyperdelic landscape in the video is generated by photos contributed by visitors to the site.

"The video is made by Moniker in conjunction with Neuhaus, a temporary academy for more-than-human knowledge at Het Nieuwe Instituut."