Compendium of iOS games worth playing 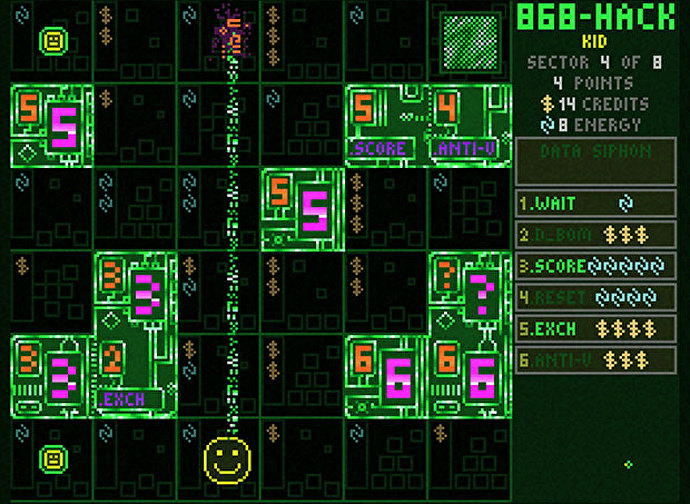 Lazer Walker compiled a list of about 100 iOS game recommendations. They seem to like a lot of the same kinds of games I like (rougelikes, tower defense, civilization sims). I just bought 868-Hack on their recommendation.