If you have an instant pot, get this 64-ounce wide-mouth Ball jar 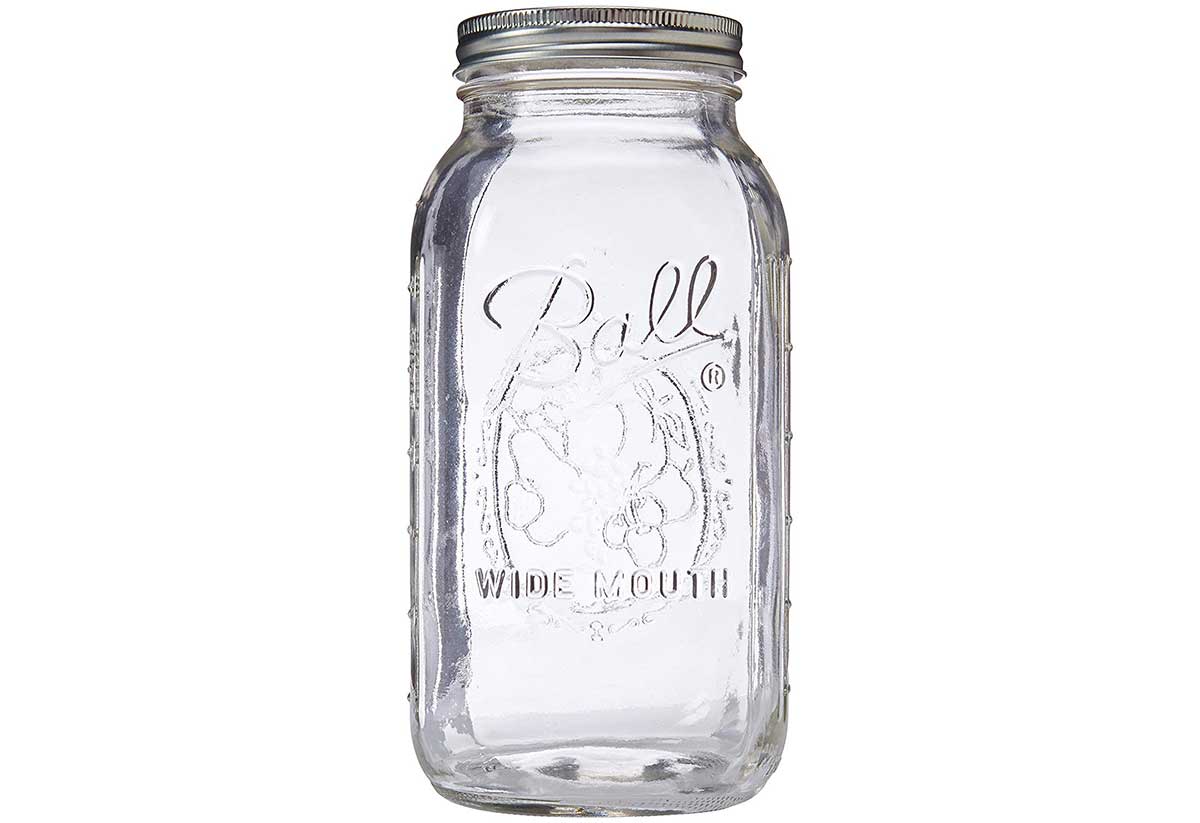 I use my Instant Pot nearly every day -- making chili, curry chicken, borscht, taco beef. Last night I made zucchini soup. We always have a lot left over, and the best way to store the leftovers is in a 64-ounce wide-mouth Ball jar with a plastic lid. Be sure to get the wide mouth jar, it's much more convenient.