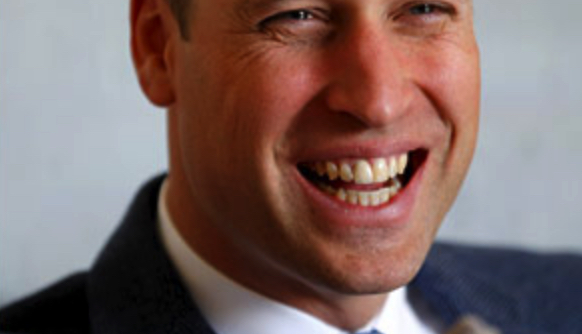 That barely-hairline-having cretin Prince William was really out here smashing some other commoner’s crumpets & biscuits to smithereens while keeping Madam Kate perpetually pregnant with some colonizer infant that will likely inherit his unreliable hairline & I HAVE TO GUFFAW. pic.twitter.com/tVhXK4Vxaj

So Prince William is allowed to keep his wayward behaviour private but Meghan isn’t entitled to keep her child out of the press??

You people are genuinely mad and you have nobody to tell you.