Serpent profiteers: how a summer camp snakebite turned into a $142,938 medical bill 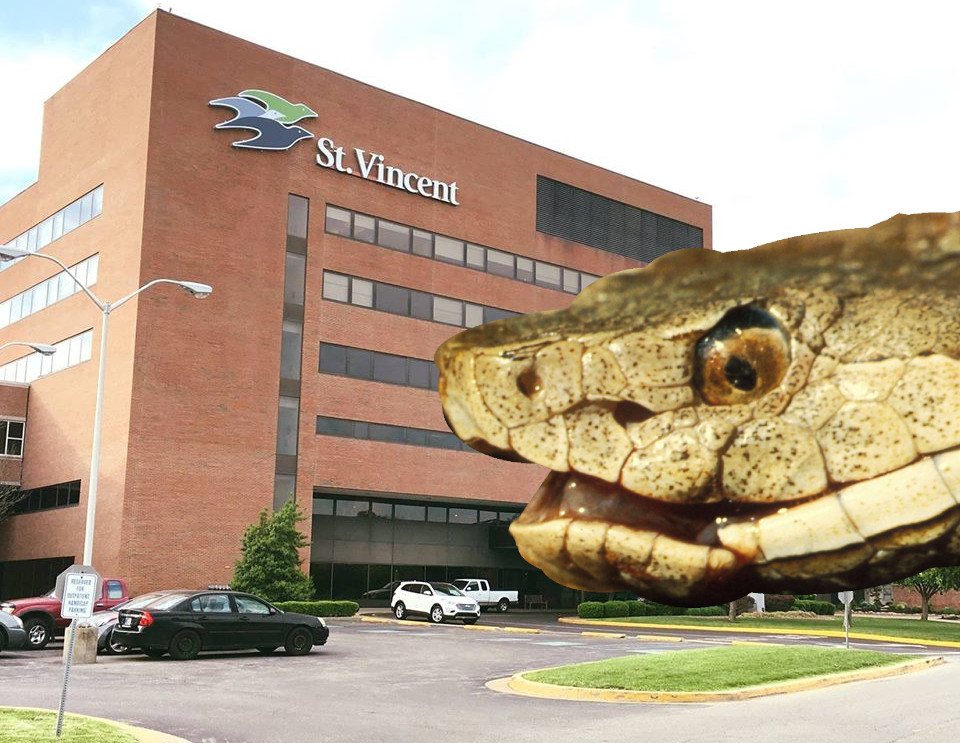 Last July, a nine year old child named Oakley Yoder got bitten on the toe by a venomous snake while at summer camp in Jackson Falls, Illinois: the initial bill for her treatment came out to $142,938.

A big chunk of that was for the air ambulance: $55,577.64. But the largest item on the bill was $67,957 for four vials of antivenin from the UK pharmaceutical monopolist BTG Plc, whose product, Crofab, retails for $3,198 in the USA (a Mexican rival that cannot be legally imported to the USA costs $200/dose).

The family's insurer, IU Health Plans, negotiated the overall price down to $107,863.33, and a supplemental insurance plan that the family took out for summer camp covered $7,286.34 in additional costs. The family didn't have to pay anything (but every insured person will end up paying a little more in future premiums to ensure that IU and its competitors remain wildly profitable).

The FDA has since approved a different Mexican antivenin product called Anavip that will retail for $1,220; the product's entry to the US market was delayed by six years due to a patent claim by monopolist BTG Plc whose settlement has contributed to Anavip's high price, which now includes a royalty paid to BTG for every vial sold, until BTG's patent expires in 2028.

There is momentum growing for potential government action on drug prices. In states and in Congress, different proposals have been floated, which include allowing Medicare to negotiate drug prices, tying the U.S. price of expensive drugs to the average price in other developed countries, and allowing the government to inject competition into a market when there is none — such as speeding generic drug approvals or allowing for imports from other countries.