It's Gonna Be May 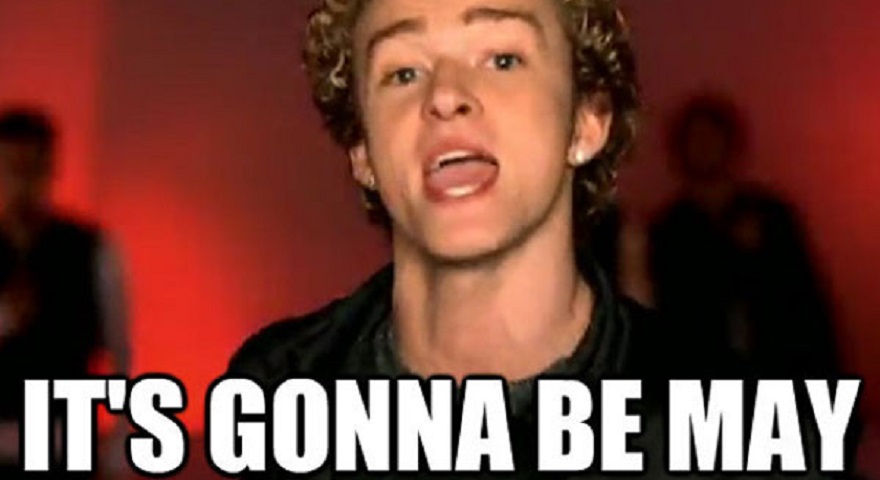 It's Gonna Be May.

Justin Timberlake just unveiled a video that shows off the new MySpace beta. It appears that they’re hoping to build on their popularity with musicians and the UI looks pretty nice. No word yet on when this will be open to the public.