Pope urges barbers and hair stylists not to gossip 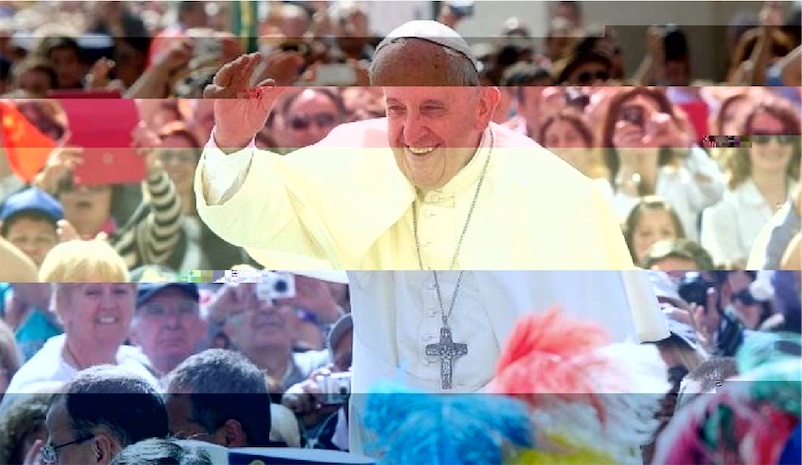 More than 200 Italian barbers and hair stylists visited the Vatican yesterday where they received a a solemn word of warning from Pope Francis:

"Avoid falling into the temptation of gossip that is easily associated with your work," he said, and do your job "with Christian style, treating clients with gentleness and courtesy, offering them always a good word and encouragement."

Francis also introduced the hairdressers to their patron saint St. Martin de Porres (d. 1639) who according to Catholic.org is the "patron of Mixed Race, Barbers, Public Health Workers, (and) Innkeepers."