The best evidence for extraterrestrials may be their massive engineering projects 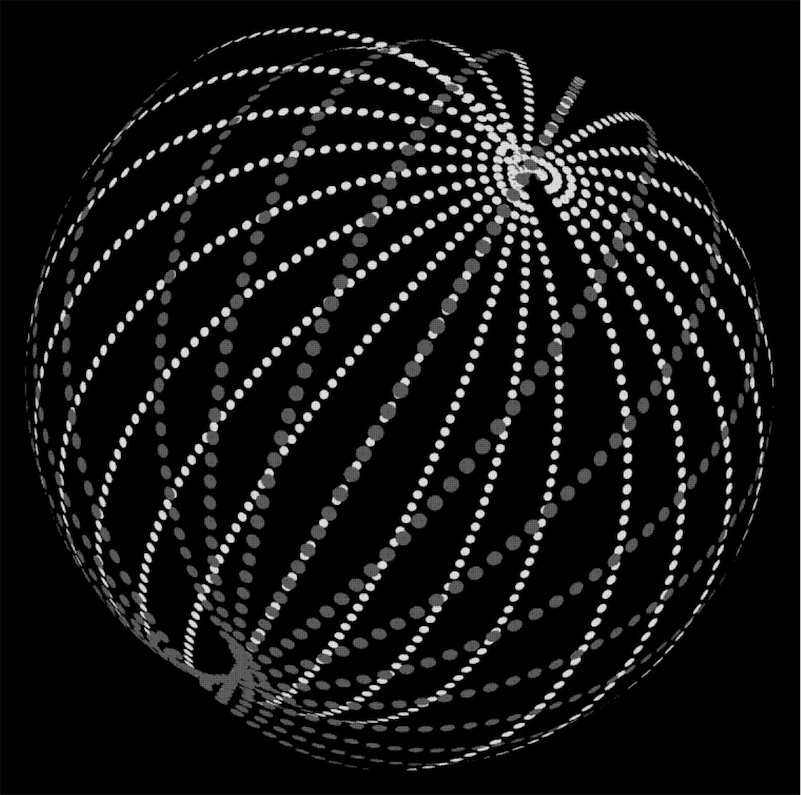 The classic approach to the scientific search for extraterrestrial intelligence (SETI) is to scan the skies for radio transmissions from intelligent civilizations. While we definitely won't hear anything if we don't listen, SETI Institute senior astronomer Seth Shostak urges us to also keep our eyes (and sensors) peeled for another kind of alien technosignature: alien megastructures, "massive engineering works that an advanced society has constructed somewhere in space." We haven't found one yet but the possibility made headlines several years ago when a team of astronomers led by Tabetha Boyajian described a star that periodically dims in a very odd way. Shostak writes:

One explanation was that the star was surrounded by a Dyson sphere. The idea, proposed years ago by physicist Freeman Dyson, is that really advanced aliens would construct a gargantuan, spherical swarm of solar panels in orbit beyond their own planet — sort of the way you might cup your hands around a candle to collect the heat. The swarm would gather enough starlight to energize the aliens’ souped-up lifestyles, and could sometimes get in the way of light from the star, causing it to intermittently dim as seen from afar.

That explanation for Tabby’s star seems less likely today. Astronomical measurements show that it gets redder when it dims, suggesting that it’s surrounded by naturally produced dust, not a gargantuan group of light collectors.

But it’s reasonable to believe that Dyson spheres exist somewhere. In the past, astronomers looked for clues to such massive engineering projects by trawling star catalogs for systems that show an excess of infrared light — produced by the warm backside of the panels. Another approach is to comb through data from the European Space Agency’s Gaia space telescope to find stars whose light is fainter than expected, simply because their shine is partially, and constantly, blocked by a bunch of panels.

"Why alien 'megastructures' may hold key to making contact with extraterrestrials"

image: "An illustration of a relativly simple arrangement of multiple Dyson rings in a more complex form of the Dyson swarm." (CC BY 2.5)

It turns out that the U.S. military never closed down its investigations into unidentified flying objects. Not only that, but it plans to release its findings presently, reports The New York Times. While retired officials involved with the effort — including Harry Reid, the former Senate majority leader — hope the program will seek evidence […]

Monica Ion is a London-based concept artist who has designed a number of mobile games for companies like Space Ape Games. And in her spare time, she explores other high-concept designs, such as horror movies rendered in a Pixar-esque style. View this post on Instagram My series of 4 studies of "What if Pixar did […]