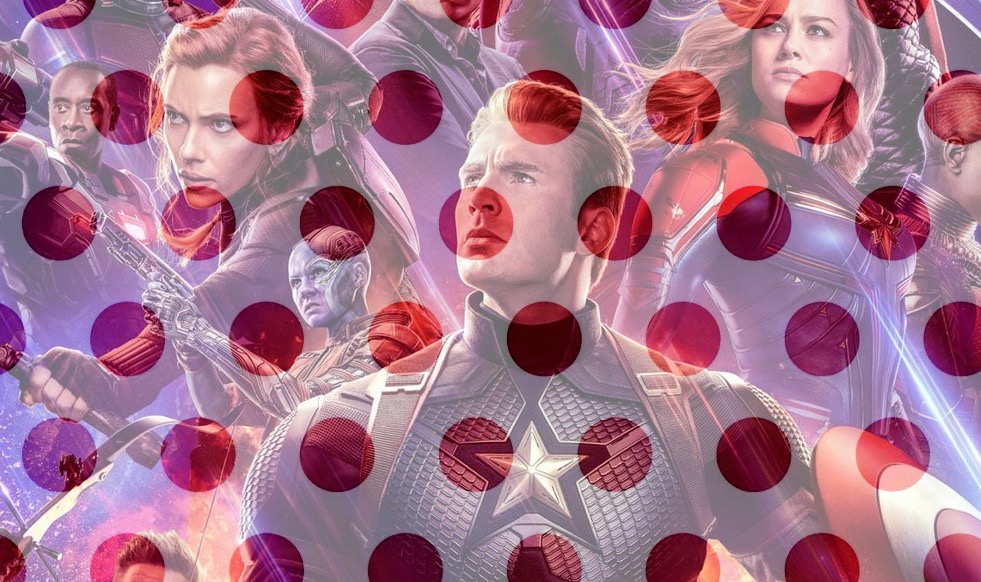 If you went to a showing of 'Avengers:Endgame' last Thursday/Friday in Southern California, read on, there's a list of showings that authorities say *may have been* exposure sites for measles.

The LA Times reports that “Orange County officials say a woman with measles may have exposed others in the region to the contagious disease, including people who were at a midnight showing of "Avengers: Endgame" in Fullerton late Thursday/early Friday.”

This is a highly contagious disease that is fully preventable by a decades old vaccine.

Almost all cases of measles in the U.S. begin with people who traveled to countries where measles is prevalent.

The latest measles outbreak in L.A. County this year began when an area resident visited Vietnam earlier in 2019 and contracted measles, officials say.

That contaminated individual then spread measles to three other people in L.A. County.

The patient, the first to come down with measles this year in the county, lives in Placentia and contracted the illness when she traveled to a country with an outbreak, officials said. They did not say whether she had been vaccinated against measles.

This patient appears to have gone to work for a few days and seen a movie — likely the opening night midnight showing of “Avengers: Endgame” in Fullerton — before realizing she was sick.

The warning comes amid several major measles outbreaks nationwide and the highest number of measles cases across the nation in more than two decades. Officials in L.A. County declared an outbreak last week.

“Measles is a highly contagious and potentially severe disease that causes fever, rash, cough and red, watery eyes,” said Orange County interim health officer Dr. Nichole Quick in a statement. “The MMR vaccine is a simple, inexpensive and very effective measure to prevent the spread of this serious virus.”

Measles spreads through coughing and sneezing, but the virus can linger in the air for two hours after the sick person leaves the room, still infectious.

People can spread measles for four days before they develop a rash.

Officials say people who were at the following locations should review their vaccination history and also monitor themselves for measles symptoms: