The creator of Encyclopedia Brown wanted to remain a mystery 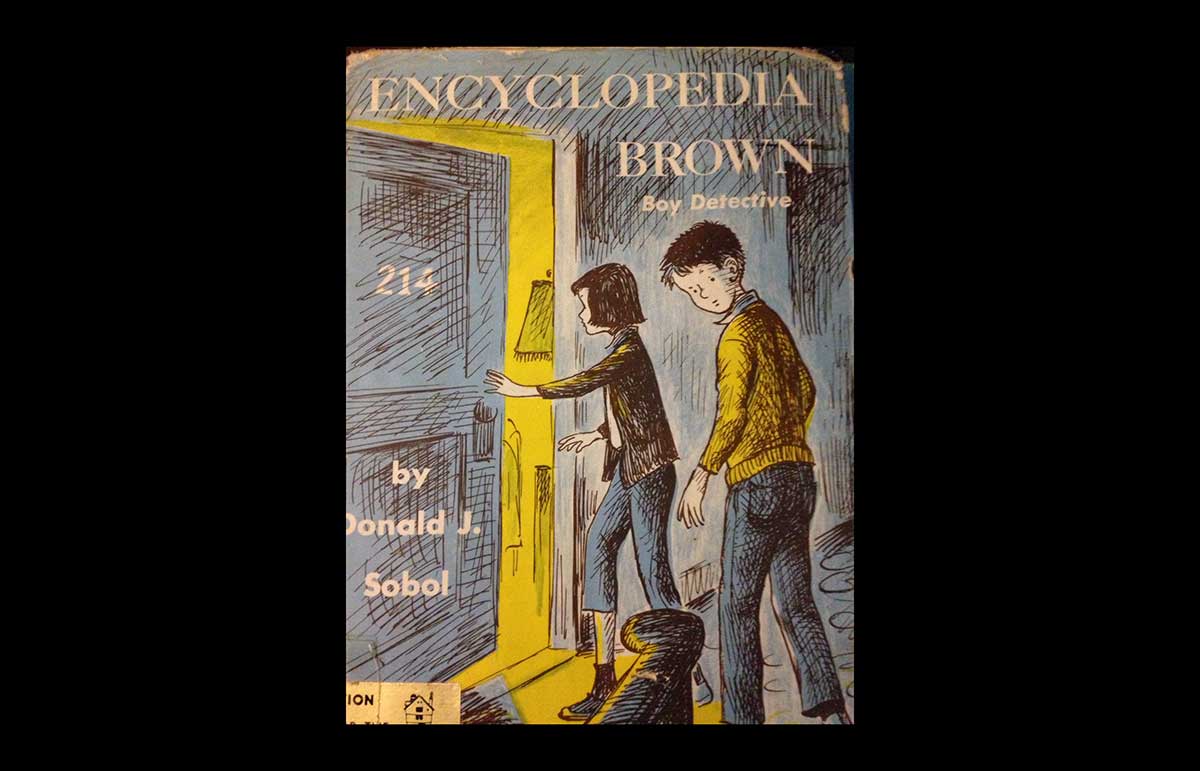 Donald J. Sobol (1924 – 2012) created the Encyclopedia Brown series of mystery books in 1963, which have sold over 50 million copies. I loved these as a kid. Each one had ten stories starring the boy detective, who charged his neighbors 25 cents to solve a mystery. Often the culprit of the petty crimes Brown investigated was the bully Bugs Meany, leader of the Tigers gang. Bugs's abbreviated intelligence was no match for Brown's erudition and powers of deduction.

He never gave a single television interview. When he talked with newspaper and magazine reporters, he did so by telephone. That way they couldn’t take his picture or even describe what he looked like. A photo of the author only appeared in one book, and he said that was by mistake.

“I am very content with staying in the background and letting the books do the talking,” he told the Oberlin Alumni Magazine in 2011.