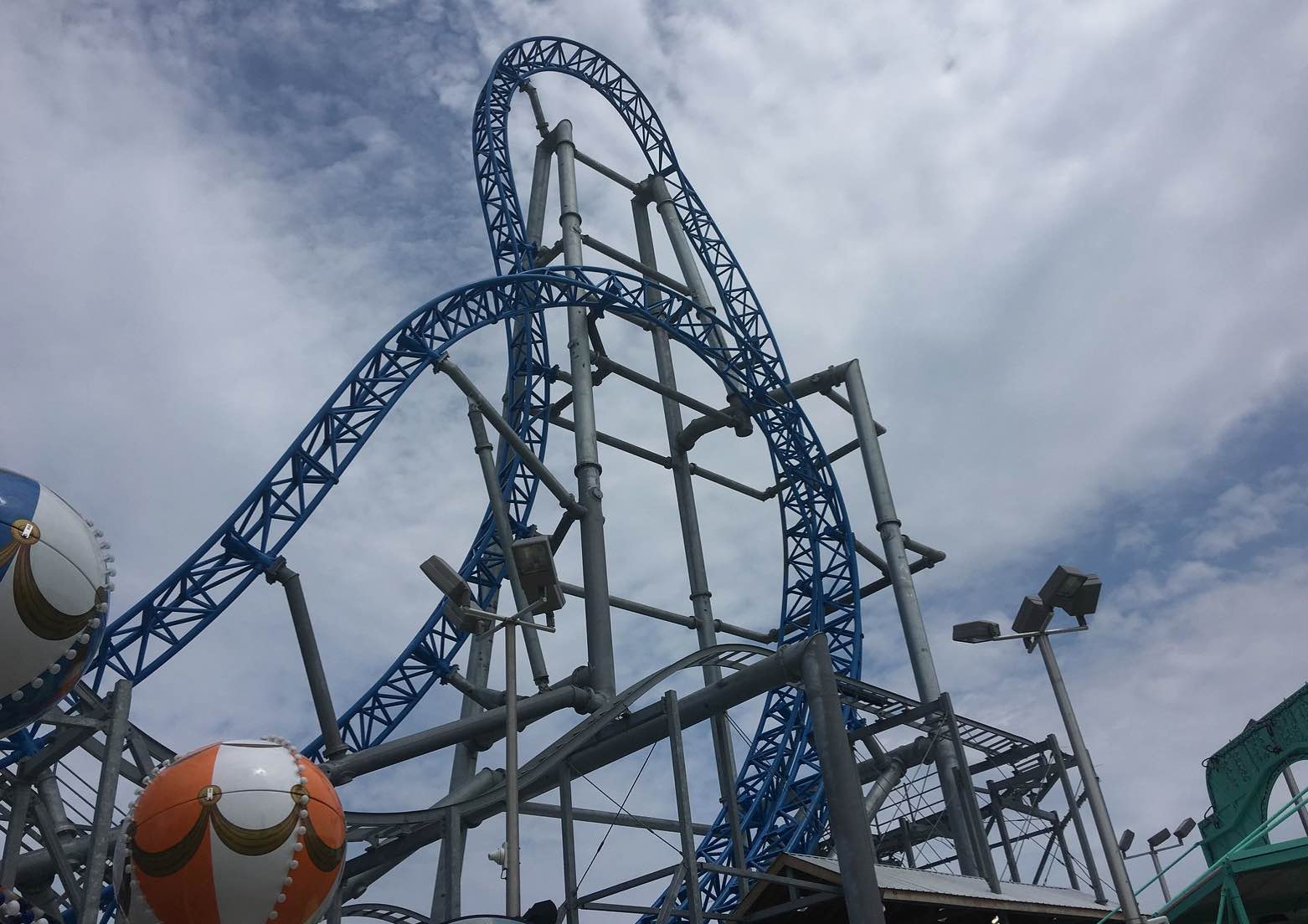 During a test ride of the GaleForce rollercoaster at Playland’s Castaway Cove in Ocean City, New Jersey, two dummies flew out of their seats and crash-landed on the roof of a nearby hotel.

The theme park's vice president Brian Hartley blamed the accident on the dummies and says that the rollercoaster is "100 percent safe." From NBC10:

Hartley said the dummies had leaks that went undetected and they lost their mass and shape, causing them to fall.

“Obviously it’s not something that would ever happen with a person in it,” Hartley said. “You know you don’t lose rigidity in a person. The lap bar comes down. You’re secured in there.”

The rollercoaster remains in operation.

In Longjing, China, more than 40 people were reportedly injured at the Yulong Shuiyun Water Amusement Park when an electronics failure at their “tsunami pool” generated unexpectedly massive waves.

Opened in Vernon, New Jersey’s in 1978, Action Park’s biggest claim to fame was the number of injuries experienced by visitors to the amusement and water park. Apparently during Action Park’s heyday, between 5 and 10 guests ended up in the emergency room every weekend. It was nicknamed “Traction Park,” “Accident Park,” and, my favorite, […]