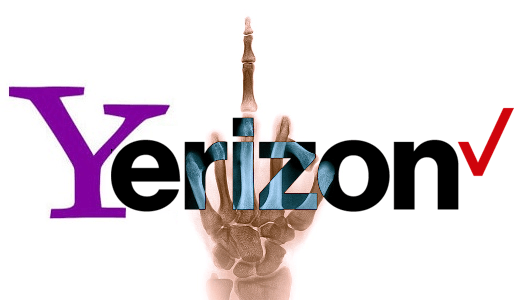 Verizon wants to divest itself of Tumblr, having squandered much of the goodwill that made the platform so beloved by creating literally the stupidest censorship regime in the history of the internet; Tumblr became part of Verizon through the sale of Yahoo's media assets, and is part of a group Verizon dubbed "Oath" because everyone who encounters it ends up swearing. Verizon has admitted that it made a stupid, multi-billion dollar mistake when it bought Tumblr and its sister companies. (via Mitch Wagner)