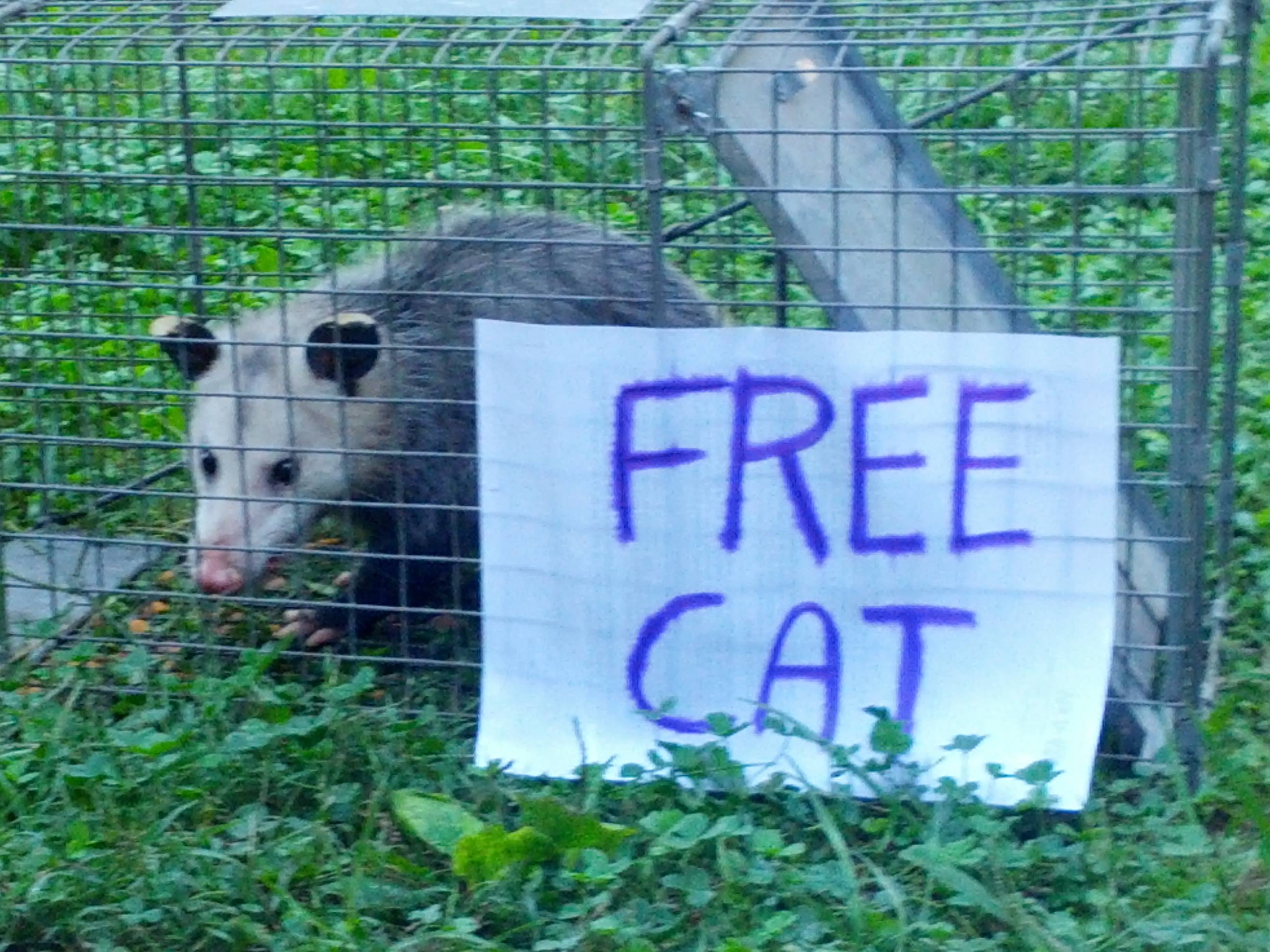 Yahoo bought Tumblr in 2013 for $1.1bn, then Verizon acquired Yahoo. Now Verizon, after purging Tumblr of adult material and watching its traffic plunge as a result, is trying to sell whatever's left.

The process is still on-going, and it's unclear whether it will result in a sale or what price Verizon is hoping to get for the web site, according to the report which cites anonymous sources.

"Would anyone like to buy this cat I just drowned?"https://t.co/Dwbn8Mh01p