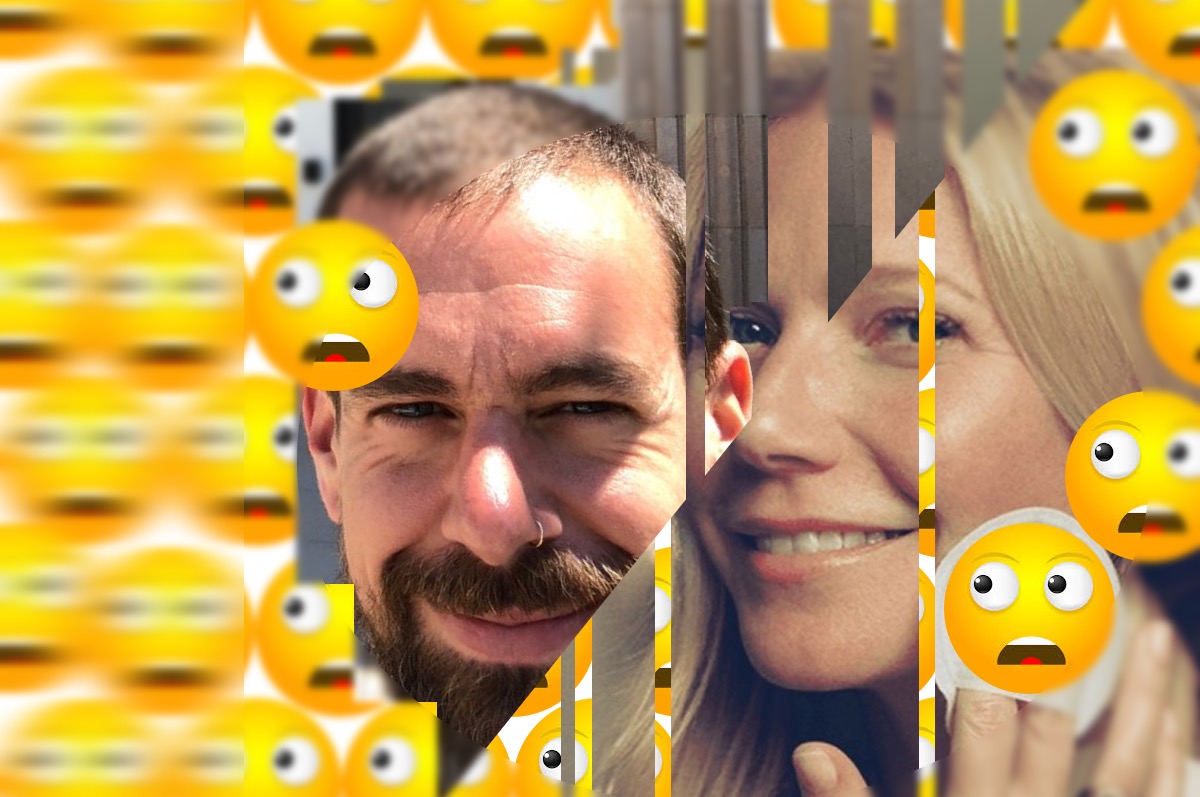 Oh yeah. It's that real.

You'd think with all that optimum cognitive performance, Twitter wouldn't be such a mess, but whatever.

Mashable has a related item about how Jack “recently purchased a sauna that is an electromagnetic field-shielded "little tent" with a freestanding stool in the middle.”

"No radiation EMF from power, from Wi-Fi, from cellular" gets through, Jack Dorsey observes about his in-home electromagnetic field-shielded infrared sauna, a device considered by scientists to be completely bogus.

"[It] feels a little bit different because you're not getting hit by all the EMF energy."

"I feel a lot more energized," Dorsey said of his EMF-free man-tent on a recent podcast. "I feel a lot cleaner."

From the Nellie Bowles profile in today's New York Times:

“[Jack] Dorsey finds time for himself. For 10 days a year, he sits in silence at a meditation retreat. Before getting dressed each morning, he experiments with using his home infrared sauna and then an ice bath, sometimes cycling through both several times before he leaves home. He walks five miles to work. He eats one meal a day and has said that on the weekends when he fasts from Friday to Saturday, “time slows down.”

He talks about starting each morning with salt juice — water mixed with Himalayan salt and lemon. It is dispensed in Twitter offices around the world.

He is very thin. He looks paler than usual. His beard is longer. The lines on his face have deepened, and he can seem to disappear in one of those high-end, overly long T-shirts. But to his followers, this monastic, pensive leader is a better direction for Silicon Valley. And while Mr. Musk’s acolytes seek to mirror an attitude, Mr. Dorsey’s have an 11-point lifestyle plan.