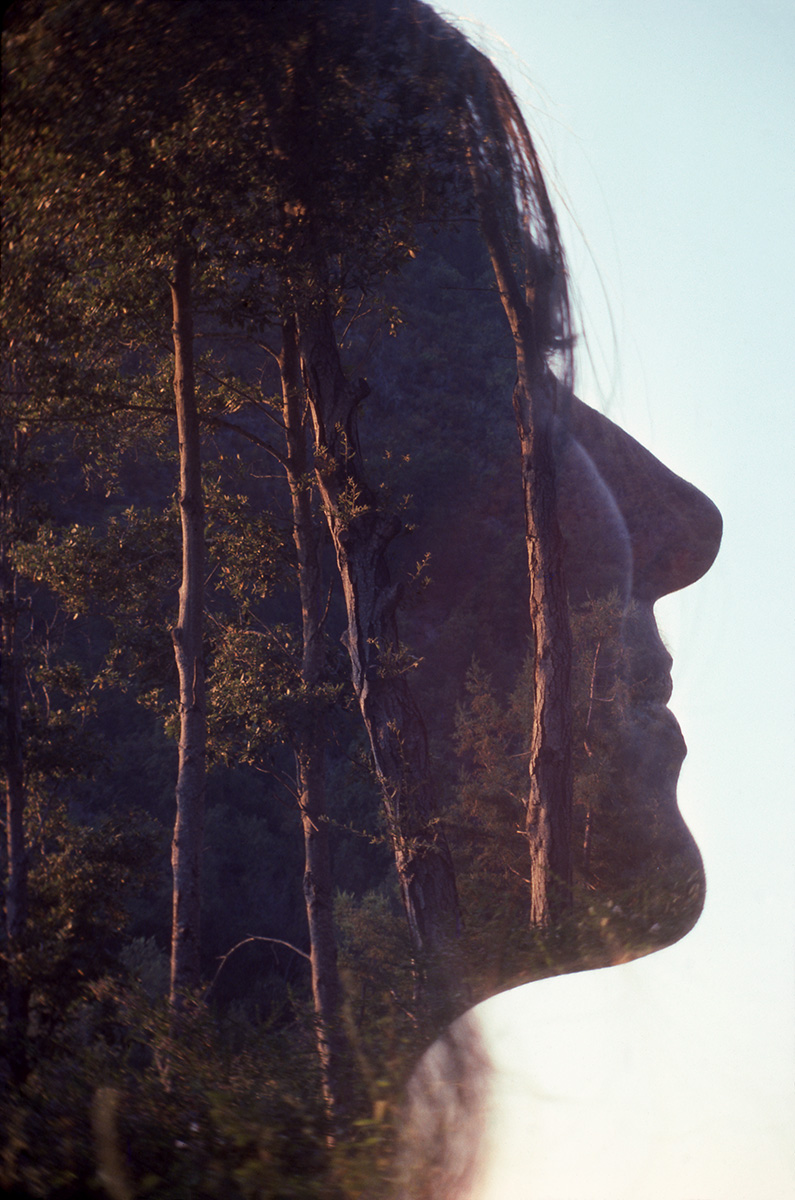 For more than 50 years, Roger Steffens has traveled the electric arteries of the counterculture embracing mind-expanding experiences, deep social connection, and unadulterated fun at every turn. And he’s captured it all on film. After serving in Vietnam during the final 26 months of the ‘60s, where he won a Bronze Star for founding a refugee campaign that raised over 100 tons of food and clothing, he spent a year lecturing against the war before settling in Marrakech. Finally returning Stateside in 1972, he immersed himself in the vibrant bohemias of Berkeley, Los Angeles, and beyond, touring his highly-acclaimed one-man show, “Poetry for People Who Hate Poetry.” A psychedelic polymath, Steffens worked as an actor, poet, editor, archivist, lecturer, author, NPR radio DJ and interviewer and, yes, photographer. Driven by his own insatiable curiosity and passion, he was on a perpetual quest for the eccentric, the outlandish, the transcendent. Just as often, it found him, smiling, a camera in one hand and a joint in the other.

Roger Steffens is an intrepid explorer of the fringe but he’s also a family man. He met his wife Mary under a lunar eclipse in a pygmy forest in Mendocino, California while on LSD. Soon after, they conjured up a daughter, Kate, and son, Devon. Family vacations took the foursome up and down the West Coast, from the gritty glam of Hollywood’s Sunset Strip to reggae festivals in Humboldt, fiery protests in Berkeley to the ancient redwoods of Big Sur and the wilds of Death Valley. Along the way, they’d rendezvous with likeminded freaks, artists, musicians, and writers, from Bob Marley and Timothy Leary to actor John Ritter and war photographer Tim Page, the inspiration for Dennis Hopper’s character in Apocalypse Now.

They’d take in the wonders of nature -- hallucinatory sunsets, expansive mountain vistas, the dreamlike haze engulfing foggy mountain roads. And, of course, the adults would occasionally lose their minds in psychoactive celebrations of creativity, freedom, and hope. Set and setting were everything.

My Ozma Records partner Tim Daly and I are honored to publish a collection of Steffens’ spectacular snapshots taken between 1968 and 2015 during the foursome’s freewheeling adventures throughout the visionary state they call home. Think of it as a family album belonging to a very unconventional family... The Family Acid.