One in 5,000 e-scooter rides ends in injury, half to the head 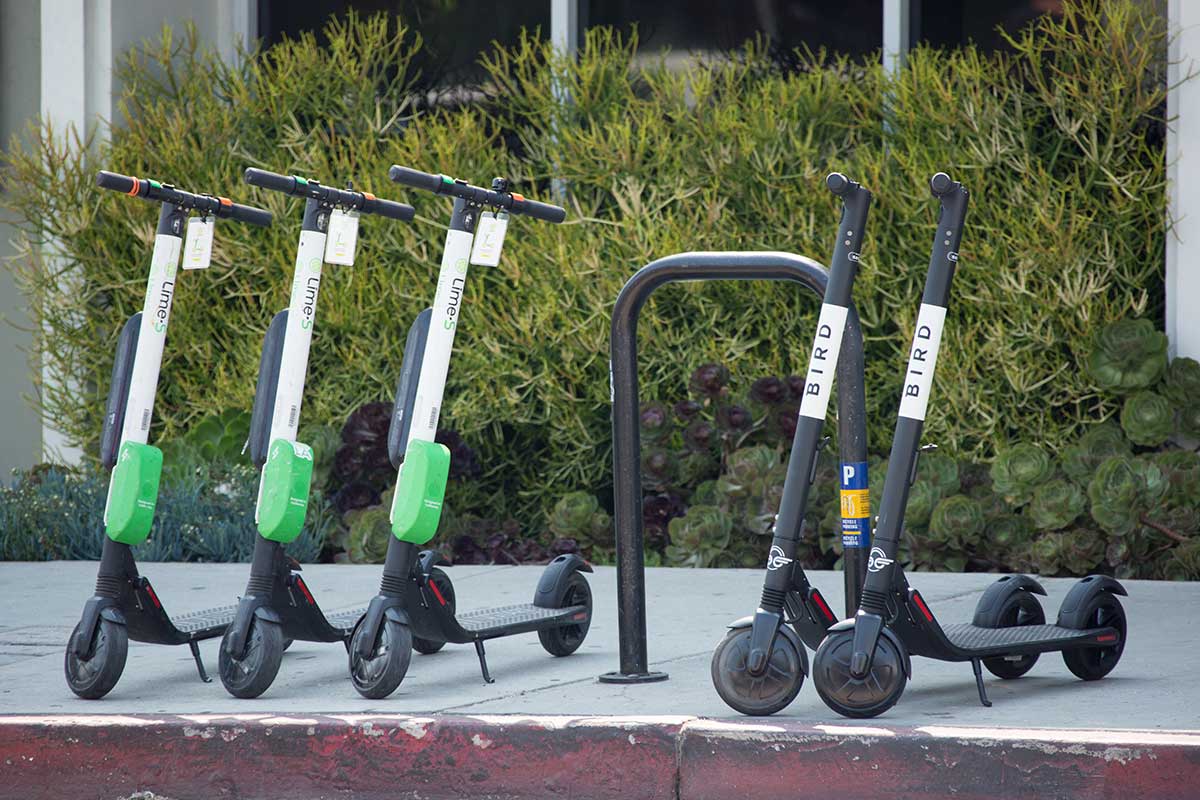 The Austin Public Health Department and the CDC studied the safety of e-scooters and came to the conclusion that if you ride them you should wear a helmet. One in 5,000 e-scooter rides results in an injury and 48% of those are head injuries.

This study actually discovered a higher rate of head injuries compared to the LA study—48 percent in total. But multiple injuries were common; 70 percent also suffered injuries to the upper limbs and 55 percent to the lower limbs. More than a third (35 percent) broke a bone, and 19 percent broke more than one, not counting finger and toe fractures.

Injuries resulted from a wide range of scenarios. Fifty-five percent were injured riding in the street, but 33 percent were injured riding on the sidewalk. Sixteen percent of injuries involved another vehicle, but only 10 percent were from actually colliding with another vehicle. An equal proportion of injuries (10 percent) involved a curb, and 7 percent were the result of hitting an inanimate object, like a lamppost. Injuries were more common on the weekend (39 percent) and between the hours of 6pm and 6am (39 percent). But only 29 percent reported consuming alcohol within the 12 hours leading up to their injury. Thirty-seven percent blamed excessive speed, and 19 percent believed that a scooter malfunction was to blame.