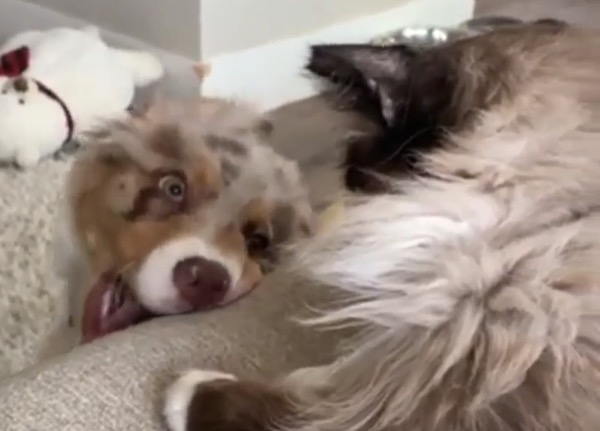 'Come on, angry claw puppy! Play with me!'

Clover the Aussie Pup has an Instagram worth following.