Diagnose your car troubles with this top-rated scanner 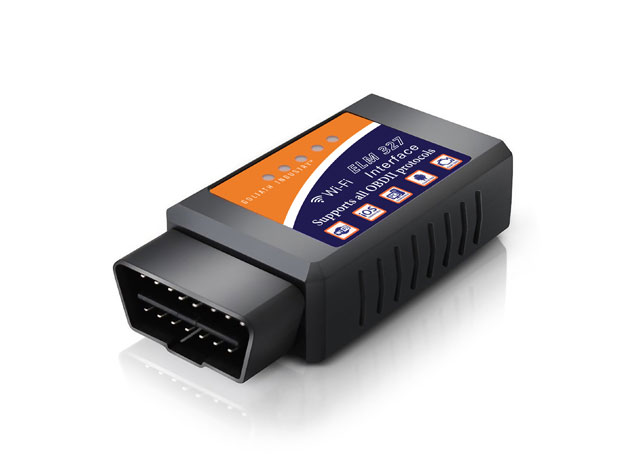 If you've taken a busted car to a new mechanic, you know the drill. They take a while to find what's wrong, then find four other issues that need attention. You take their word for it, and an arm and a leg later, you start saving up for the next breakdown.

No wonder more the KOBRA Wireless Car Scanner is getting four stars from more than 700 Amazon reviewers. Basically, it's an electronic middleman between you and the repairman, letting you diagnose your own car problems before they escalate.

It's easy to use and compatible with any car made after 1996. Plug it in, and it accesses the same data that mechanics use to spot problems, rendering that into one of more than 3,000 OBD (on-board diagnostic) codes. Then, it delivers that reading back to you wirelessly on your phone or other wi-fi enabled device. In concert with apps like DashCommand or OBD Auto Doctor, it can save you tons of cash by spotting issues before they become terminal - not to mention keeping the mechanics honest.