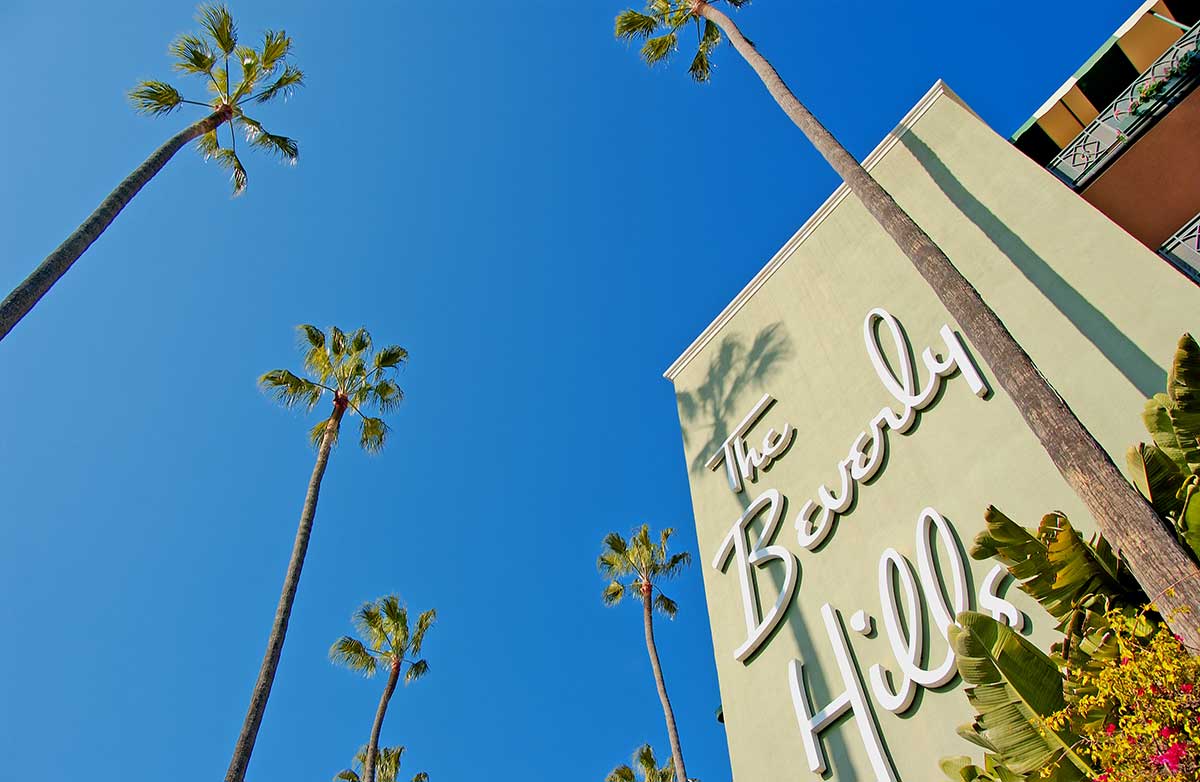 Sultan Hassanal Bolkiah of Brunei announced that he has changed his mind about executing people for having gay sex.

"I am aware that there are many questions and misperceptions with regard to the implementation of the SPCO [Syariah Penal Code Order]," the oil-rich billionaire said in a speech. "However, we believe that once these have been cleared, the merit of the law will be evident."

The sultan's decision might have had something to do with the fact that businesses around the world are boycotting Brunei-owned businesses.

Banks, including Morgan Stanley, Deutsche Bank, Citi and Nomura, have banned staff from using [nine hotels owned by the sultanate], which include the Dorchester in London and the Beverly Hills Hotel in Los Angeles, while numerous organizations have canceled events.

An article in Prolific London examines the "cynical," "groveling"  message posted on the Dorchester hotels' website:

In what many will view as a cynical attempt to distance itself from the outrage over the new laws in Brunei, the Brunei Investment Agency posted a groveling message on its Dorchester Collection website.

The unsigned message on the site’s home page claims that “Inclusion, diversity and equality are the foundation of the Dorchester Collection. We do not tolerate any form of discrimination, we never have and we never will. We understand people’s anger and frustration but this is a political and religious issue that we don’t believe should be played in our hotels and amongst our 3,630 employees. We are deeply saddened by what’s happening right now and the impact it is having on our employees, guests, partners and suppliers in particular."

The company then appears to make what some might interpret as a veiled threat to other global brands: “Our values are far removed from the politics of ownership. We are aware that many other brands have ownership with similar backgrounds in this increasingly global world” it wrote, before finishing by saying they hope to welcome guests back soon.

PR Week reports that most of the sultan's hotels have taken down their Twitter and Instagram accounts:

The Dorchester Collection has dialed down its social media presence, with eight of its nine hotels removing their Twitter accounts, and six hotels either deleting or deactivating their Instagram accounts.

Here are the hotels owned by the sultanate's Brunei Investment Agency: