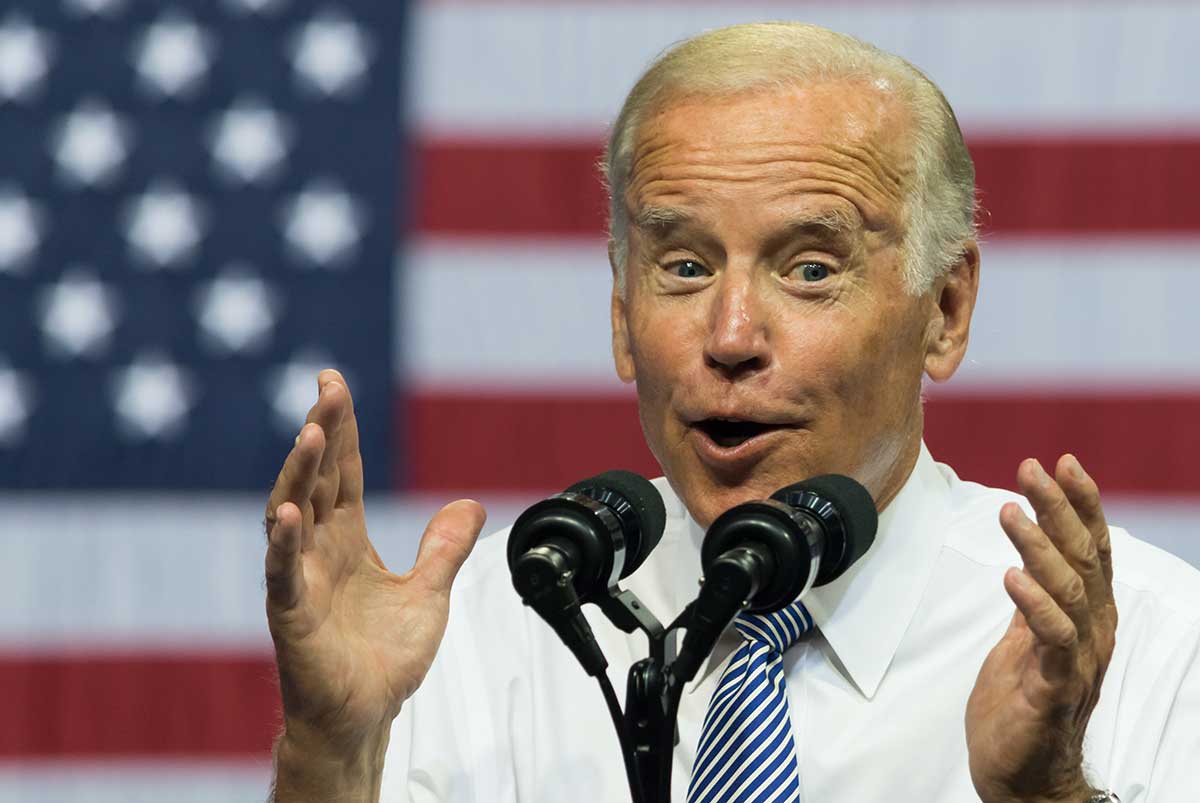 Now that he’s running for president, accused groper Joe Biden thought it would boost his image by finally calling Anita Hill on the phone — 28 years after he let her twist in the wind during the confirmation hearings for Clarence Thomas — and convey “his regret for what she endured” (as a spokesperson for […]