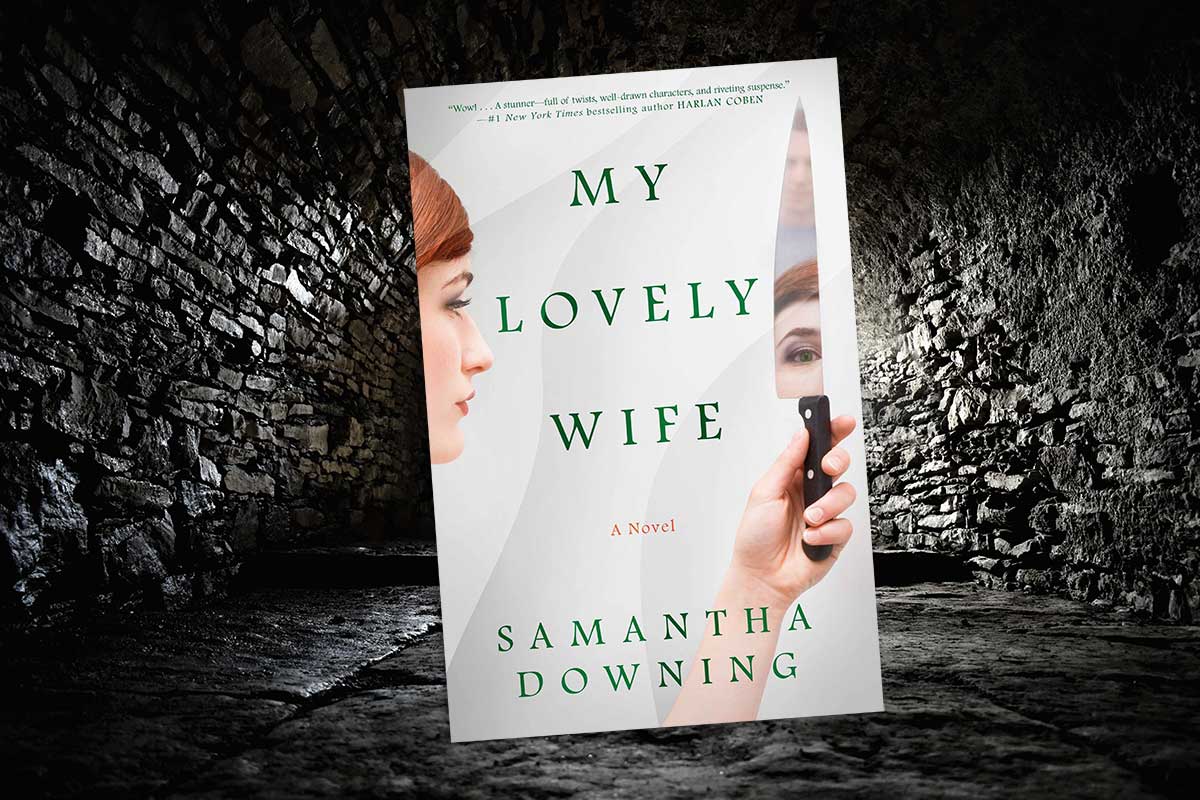 It’s hard to say much about My Lovely Wife, by Samantha Downing, without spoiling the twists. The story is told by the husband (we never learn his name). He and his wife (Millicent) do bad things to spice up their marriage, but they also appear normal to the people who know them. They've been married for 15 years, have two children and respectable jobs (he’s a tennis pro at a country club, she’s a real estate agent). They have friends and go to parties and dinners. Even though they know that they are bad people, they also have deceived themselves into believing they are good parents, good employees, good friends, and good spouses. And they are OK with that. But as we learn more about the husband and Millicent, we find out that not only are they lying to themselves, they are lying to each other about a number of things. Even though they are dislikable, I was interested in finding out if one of the spouses would end up destroying the other.

I’m not a fast reader, but I plowed through all 370 pages in a few evenings. It’s one of those books that takes very little effort to read (compared to another book I just finished — Neil Postman’s Technopoly, which was dense enough that I had to read quite a few of the sentences two or three times before I understood them). In other words, My Lovely Wife is tasty snack reading — an enjoyable, low-nutrition treat.

Mind metaphysics, or positive thinking, is a fascinating and mysterious field of personal exploration and inquiry. The guiding principle and basic tenet of mind metaphysics is that thoughts are causative, i.e. thoughts — those intangible acts of cognition, attention and intention — can actually shape reality and the material world in accordance with our wishes […]