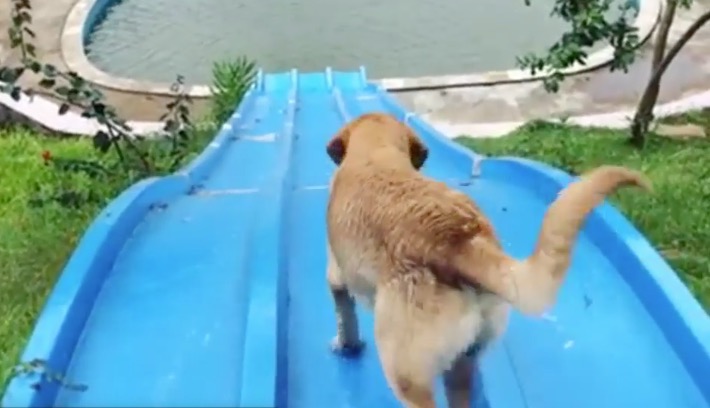 What a dog, living a good life.

We should all be so lucky.