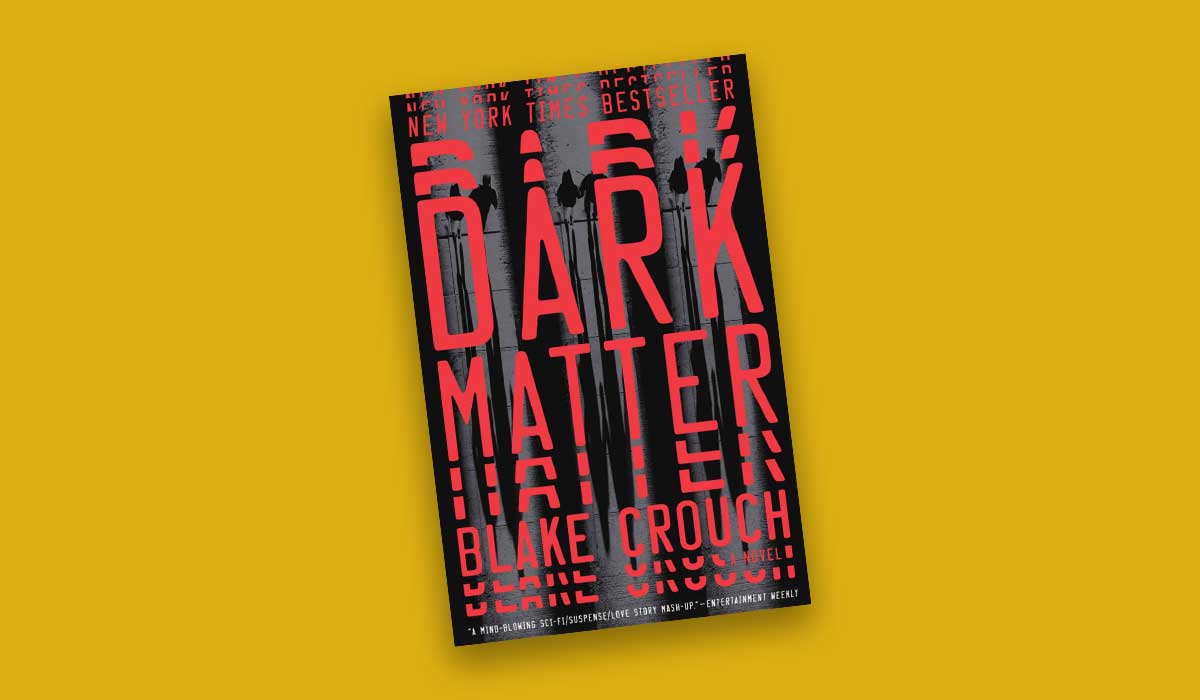 I loved Blake Crouch's Wayward Pines trilogy. I'm about 200 pages into his later novel, Dark Matter, and I'm liking it just as much. It reminds me a bit of Wayward Pines in that the main character gets thrown into a bizarre world that is keeping me guessing. It also reminds me of one of my favorite science fiction novels of the past, What Mad Universe, by Fredric Brown.

Right now, Amazon has the Kindle version of Dark Matter at a steep discount. The Wayward Pines series is on sale, too.