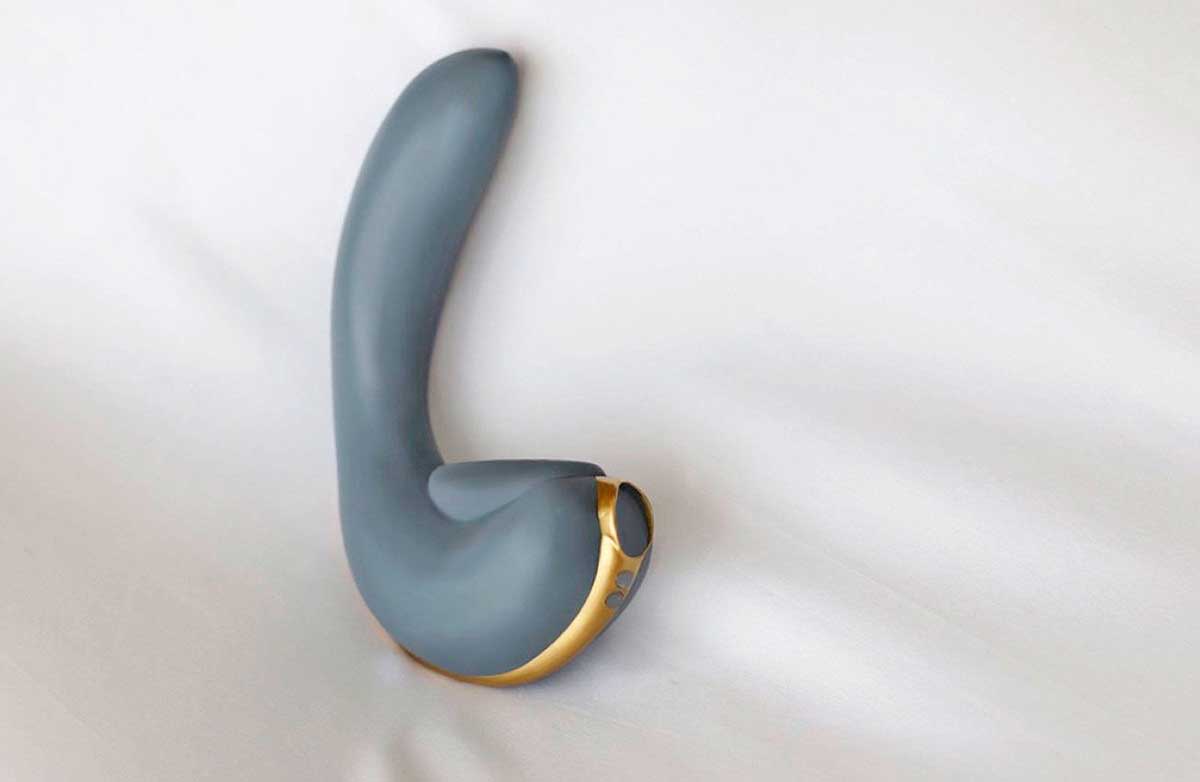 Earlier this year, the Consumer Technology Association (CTA) gave an award to a sex toy for women called the Osé. Then, in a spectacular PR blunder, it rescinded the award, pointing to a section in the terms and conditions that stated: "entries deemed by CTA in their sole discretion to be immoral, obscene, indecent, profane or not in keeping with CTA's image will be disqualified."

After the award was grabbed back, the maker of the Osé issued a statement that read, in part:

Putting aside for a moment the implication that women's sexual wellness products are somehow immoral or obscene — if we didn't fit their policy, how in the world did our application even get past the first round of vetting by CTA staff, let alone receive high marks across the board from their expert judges?

Today, four months after rescinding the award, CTA is giving it back. From Engadget:

In a press release announcing the re-allocation of the award, CTA's senior vice president of marketing and communications Jean Foster commented: "CTA did not handle this award properly. This prompted some important conversations internally and with external advisors and we look forward to taking these learnings to continue to improve the show."