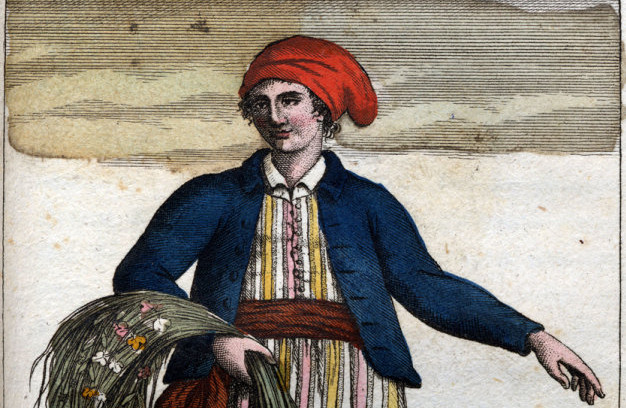 The first woman to circumnavigate the world did so dressed as a man. In 1766, 26-year-old Jeanne Baret joined a French expedition hoping to conceal her identity for three years. In this week's episode of the Futility Closet podcast we'll tell the story of her historic journey around the globe.