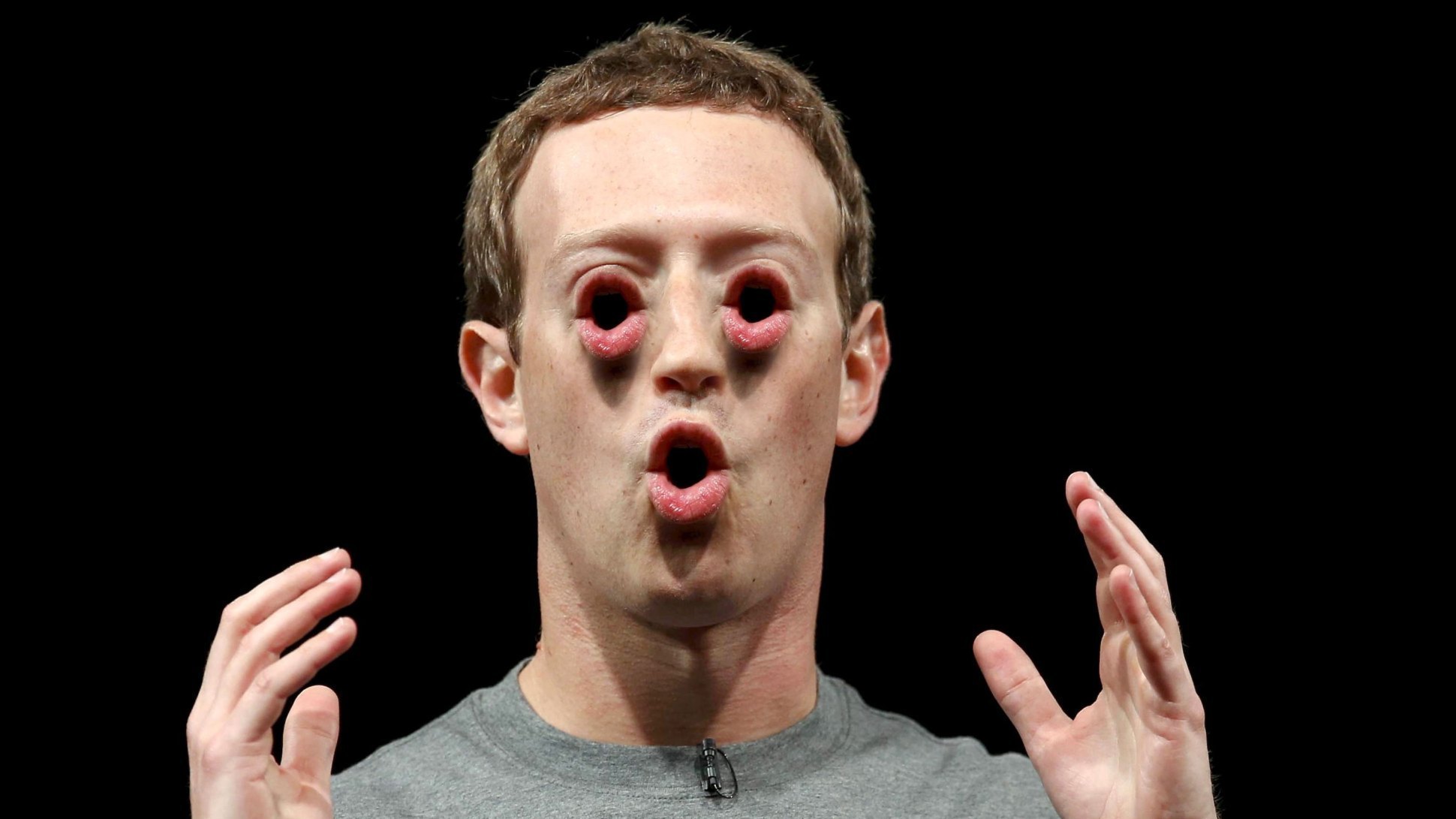 Chris Hughes co-founded Facebook with Mark Zukerberg, and describes Zuckerberg in warm terms as a friend, but in a long op-ed for the New York Times, Hughes calls for the breakup of Facebook and identifies Zuckerberg's shortsighted prioritization of "clicks" instead of "security and civility" for the platform's toxicity, blaming the company's unusual share structure (which gives Zuckerberg an absolute veto over all matters of company policy despite holding a minority of its shares) for a situation in which Zuckerberg is surrounded by yes-men who never check his worst impulses.

Hughes argues that Facebook should never have been allowed to acquire Instagram or Whatsapp, and calls for a return to traditional, pre-Reagan antitrust laws, fueled by the American Founding Fathers' commitment to pluralism and their skepticism of concentrated power.

Hughes calls Facebook a monopoly and enumerates many ways in which Facebook monopolizes key sectors of the digital economy. He implies that Facebook's dominance is not a reflection of its quality, but rather the FTC's antitrust malpractice, which allowed Facebook to get away with illegal tactics to gain and expand its dominant position.

In Hughes's view, Facebook is "the perfect case" for a return to traditional antitrust, with its ban on vertical integration, mergers-to-monopoly and acquisition of nascent competitors. He pooh-poohs the possibility that Facebook could staff up a privacy team to remake its own culture, and instead lays out an ambitious slate of Facebook reforms: breaking up the company and forcing it to sell off major units it acquired like Whatsapp and Instagram; banning new acquisitions, and creating a new federal agency to oversee Facebook and its competitors.

Some people doubt that an effort to break up Facebook would win in the courts, given the hostility on the federal bench to antitrust action, or that this divided Congress would ever be able to muster enough consensus to create a regulatory agency for social media.

But even if breakup and regulation aren’t immediately successful, simply pushing for them will bring more oversight. The government’s case against Microsoft — that it illegally used its market power in operating systems to force its customers to use its web browser, Internet Explorer — ended in 2001 when George W. Bush’s administration abandoned its effort to break up the company. Yet that prosecution helped rein in Microsoft’s ambitions to dominate the early web.

Similarly, the Justice Department’s 1970s suit accusing IBM of illegally maintaining its monopoly on personal computer sales ended in a stalemate. But along the way, IBM changed many of its behaviors. It stopped bundling its hardware and software, chose an extremely open design for the operating system in its personal computers and did not exercise undue control over its suppliers. Professor Wu has written that this “policeman at the elbow” led IBM to steer clear “of anything close to anticompetitive conduct, for fear of adding to the case against it.”

We can expect the same from even an unsuccessful suit against Facebook.