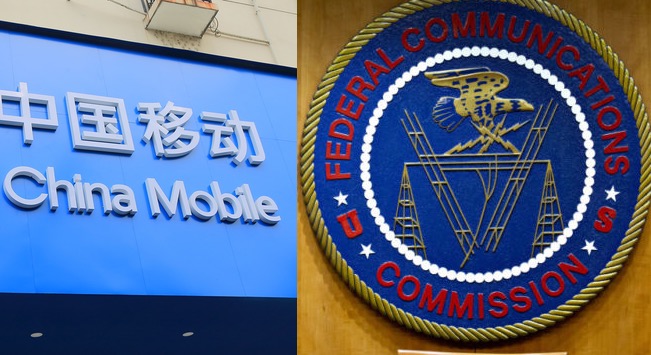 The Federal Communications Commission (FCC) has denied an application by the Chinese telecommunications provider China Mobile to provide services in the U.S. over concerns about national security and risks to law enforcement.

The decision comes amid growing trade tensions between the U.S. and China.

JUST IN: China Mobile has been barred from the U.S. market over espionage concerns.