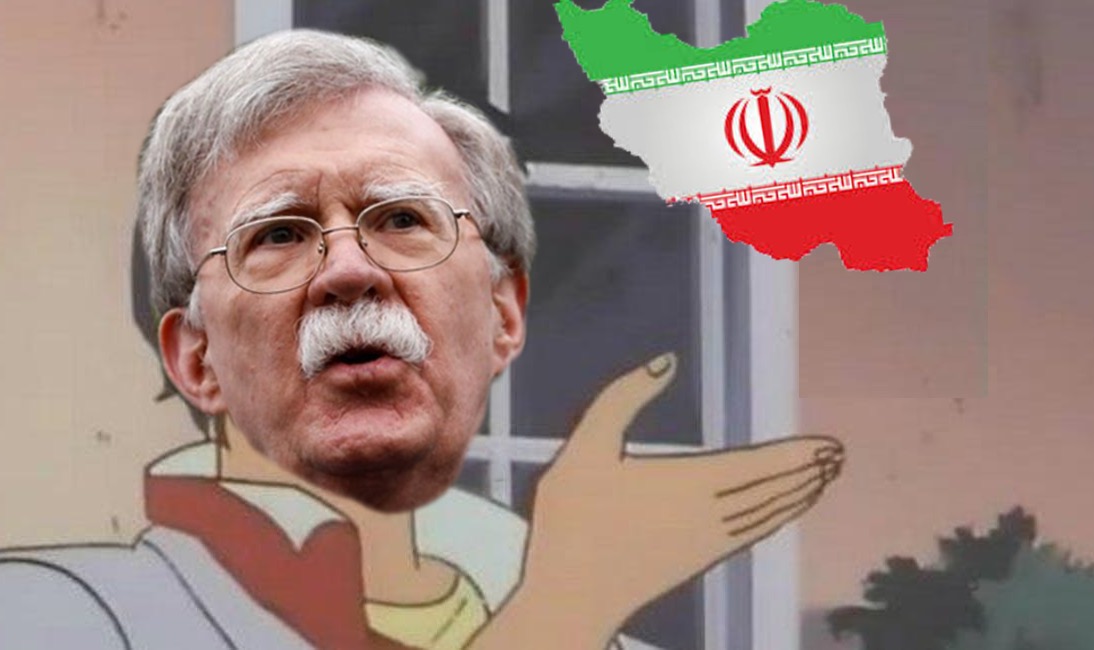 John Bolton gathered a 7am meeting at CIA headquarters last week with top intelligence, diplomatic and military advisers in the Trump administration to talk about Iran, reports NBC News. And if there's one consistent element in John Bolton's crazy-ass mustachioed career, it's wanting America to go to war with Iran.

National security meetings are typically held in the White House Situation Room. The six current officials, as well as multiple former officials, said it is extremely rare for senior White House officials or cabinet members to attend a meeting at CIA headquarters.

The officials said the discussion was not about the intelligence that led to the decision in the following days to surge a carrier strike group and bomber task force to the Middle East, but did not describe what the meeting covered.

Five former CIA operations officers and military officials said that in the past, such meetings have been held at CIA headquarters to brief top officials on highly sensitive covert actions, either the results of existing operations or options for new ones.