Twitter thread about women imprisoned for c-sections and miscarriages 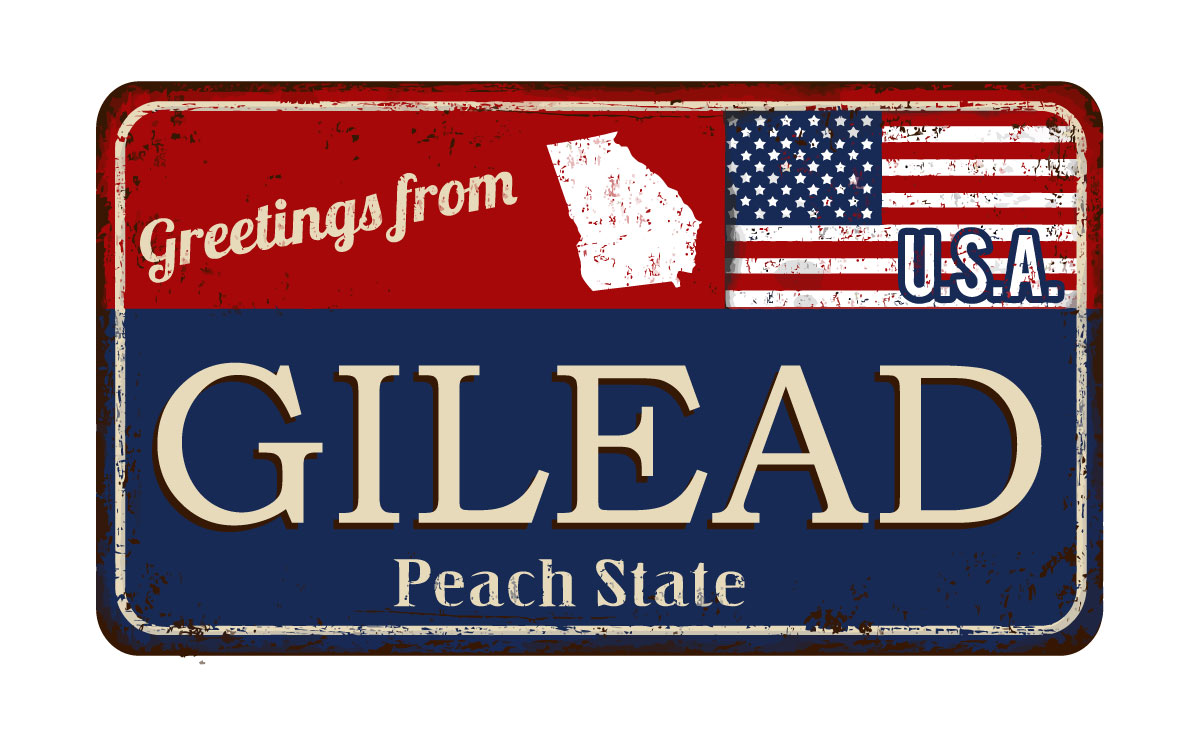 In response to Georgia's new law that says women who get illegal abortions are murderers and therefore subject to life imprisonment or execution, Sex Object author Jessica Valenti tweeted, "It's fascinating to see people argue that women won't really be punished if abortion is illegal. Here are some things that have *already* happened to women despite Roe:"

Thread by @JessicaValenti: "It's fascinating to see people argue that women won't really be punished if abortion is illegal. Here are some things that have *already* ha […]"

Kavanaugh got you pissed off about the future of Roe v. Wade? Support this awesome event, and this awesome nonprofit.—The Editors. In 2012, A is For was launched as a response to the ever-escalating legislative attacks on access to safe reproductive healthcare. I’m proud to be one of the co-founders and its vice president.