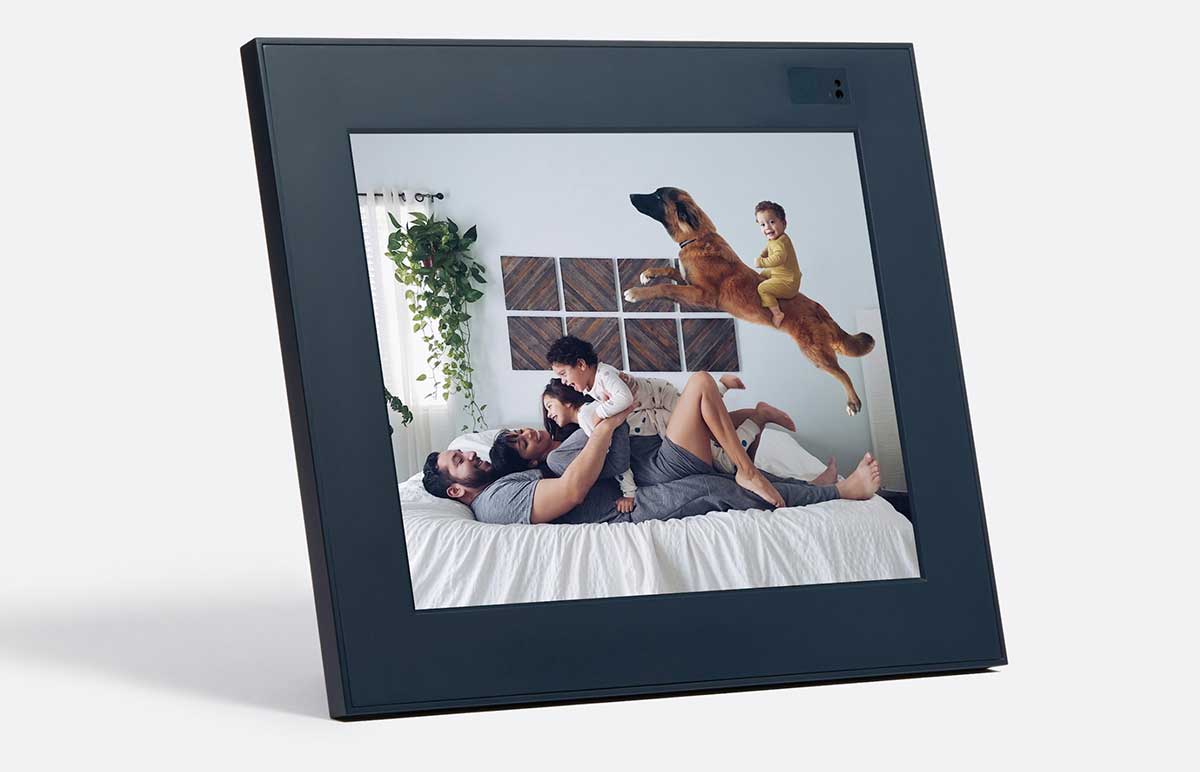 I gave my mother an Aura digital photo frame for Mother's Day (hopefully she's not reading this post). Before I shipped it to her, I set it up so it would be preloaded with family photos. It's a 9.7-inch HD display mounted in an attractive frame. It has a sensor so you can wave your hand and scroll through the photos. The cool thing about it is that I can add photos to the frame remotely through the Aura app. I also invited my sister to add photos to the frame, too. The app has face recognition and you can configure it to automatically send certain people to the frame. Overall, it was brainless to set up and I didn't have any connection problems like I often do with Internet of Things stuff (I'm looking at you, SkyBell). Surprisingly, there are no subscription fees.