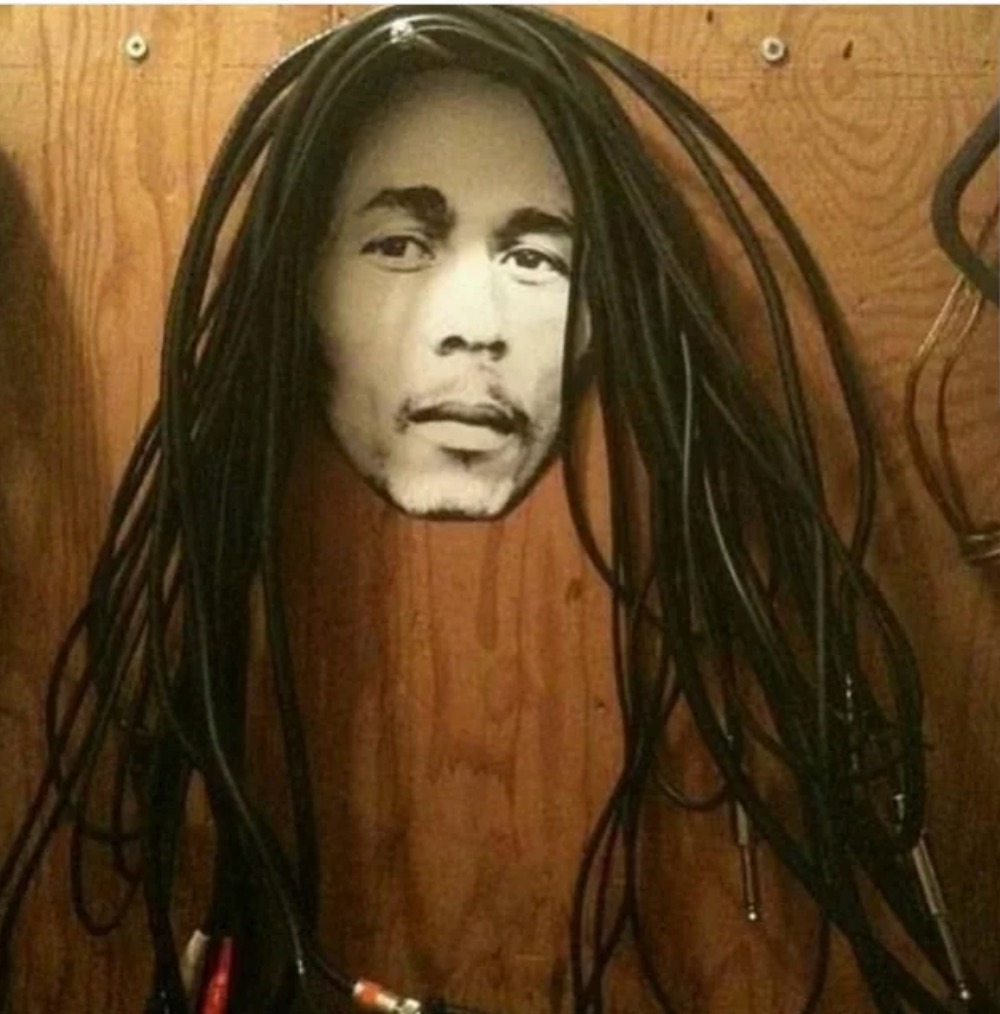 Perfect for those who dread coiling their patch cables.