Maker Faire: A “Bright Spot” for the Future 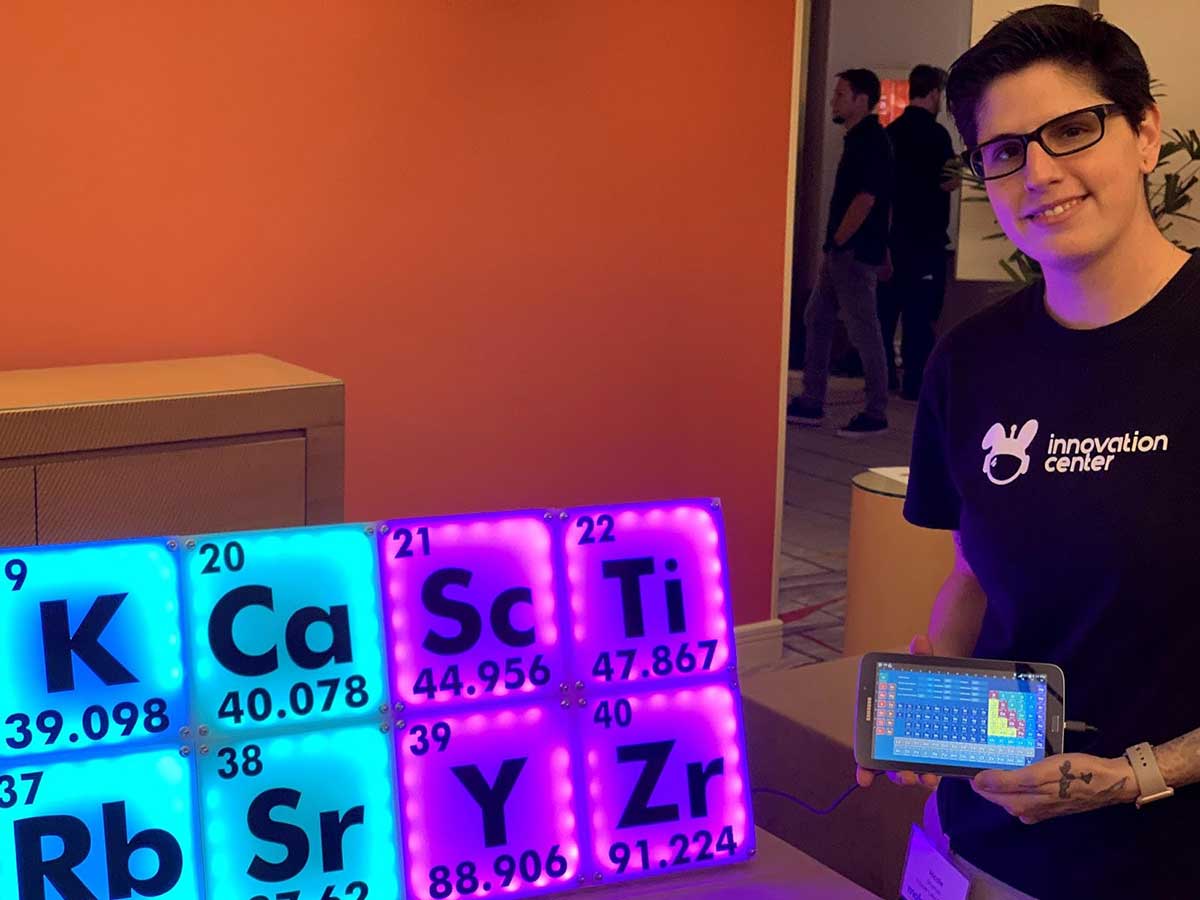 Find the bright spots, not just the problems, if you want to make change.  That’s an idea expressed in the book “Switch: How to Make Change When Change is Hard” by Chip and Dan Heath.  The authors point out that we can be easily overwhelmed by the many problems all around us, but we should look for the bright spots that are also there.  Those bright spots might hold a key for understanding and solving the larger problems.

Maker Faire is one of those bright spots, and it offers us hope and inspiration for the future.  Maker Faire Bay Area takes place on May 17-19 at the San Mateo Event Center its theme is “The Future We Make.”  The best and the brightest future just might come from engaging the creative and experimental minds that you find playing freely at Maker Faire.  Each maker is a “bright spot” standing out in a culture in which consumerism is dominant.

As I reflect back on the 15 years of Make: (and 14 years of Maker Faire), I am most grateful that we find makers of all stripes everywhere all over the world. The launch of this magazine in 2005 (which launched with Mark Frauenfelder at the helm) and Maker Faire in 2006 laid the groundwork for the global maker movement to emerge.  Now there are over 200 Maker Faires around the world in 44 countries. Maker Faire Bay Area is the mothership for all of those Faires.

Where but Maker Faire would you expect to find two makers, Alessandra Nölting and Shanee Stopnitzky, sharing their 32-foot submarine, which they are making ready for others to use as part of the Community Submersibles Project? (See Submarines for the Rest of Us.)  These makers hope that all of us will have the opportunity to explore the oceans.  Nicole Shuman is a student at Folsom Lake College (outside Sacramento) and her project is a prototype of an interactive periodic table (photo above).  (She is one of many students from California Community Colleges that will be participating at Maker Faire and sharing projects from their makerspaces.)  Maker Sahrye Cohen will lead a Light-Up Cosplay Workshop. Bruce Tomb’s Maria Del Camino is a car that you’ve never seen before, and he recently converted it from diesel to electric.

We celebrate makers for who they are: enthusiasts. They are bright, creative, and clever. They are passionate about what they do. We also recognize the special mindset of makers, and how hands-on learning changes us and can change the world. We seek to spread the practice of making throughout society, especially through all levels of formal and informal education. (A special shout out to teachers and librarians who have become champions of the maker movement.) The world needs more makers and that has become our mission.

As I look around me in 2019, I know that “maker” has become a widely used term but that doesn’t mean the underlying meaning is shared everywhere. We live in a culture today that is based more on fear than hope, and the dominant image of the future, as in Hollywood movies, is dystopian. No wonder many people are uncertain what the future holds for them and their children. Yet, I believe that learning, creativity, and play can make us resilient and reconnect us to what it means to be human. We can re-invent the future. This is our best hope for creating the kind of world we want our children to live in.

Bright spots are not everywhere, and they are also fragile. I hope you, your friends, and family will join us in San Mateo the weekend of May 17-19th for Maker Faire Bay Area. Look through the online program guide to see more of what Maker Faire has to offer. You really have to experience the bright spot to understand for yourself what’s possible.

Dale Dougherty is the founder of Make: and Maker Faire.

Jimmy DiResta was sitting on a plane, looking at his clasped hands, when he wondered if he could possibly create a joint that worked on a similar principle of interleaving fingers clasping two pieces of material together. The result of that inspiration is this steel stool connected together by CNC-cut finger joints. Image: YouTube

They did. The crazy bastard actually did it! pic.twitter.com/pQipsamklq — kattemonster (@null4bl3) April 6, 2020 If you use Chrome, it’s likely you’ve seen the 2-bit dinosaur that appears when your computer is not connected to the internet. It’s an infinite runner game. The object is to jump over oncoming cacti and duck under pterodactyls. To […]