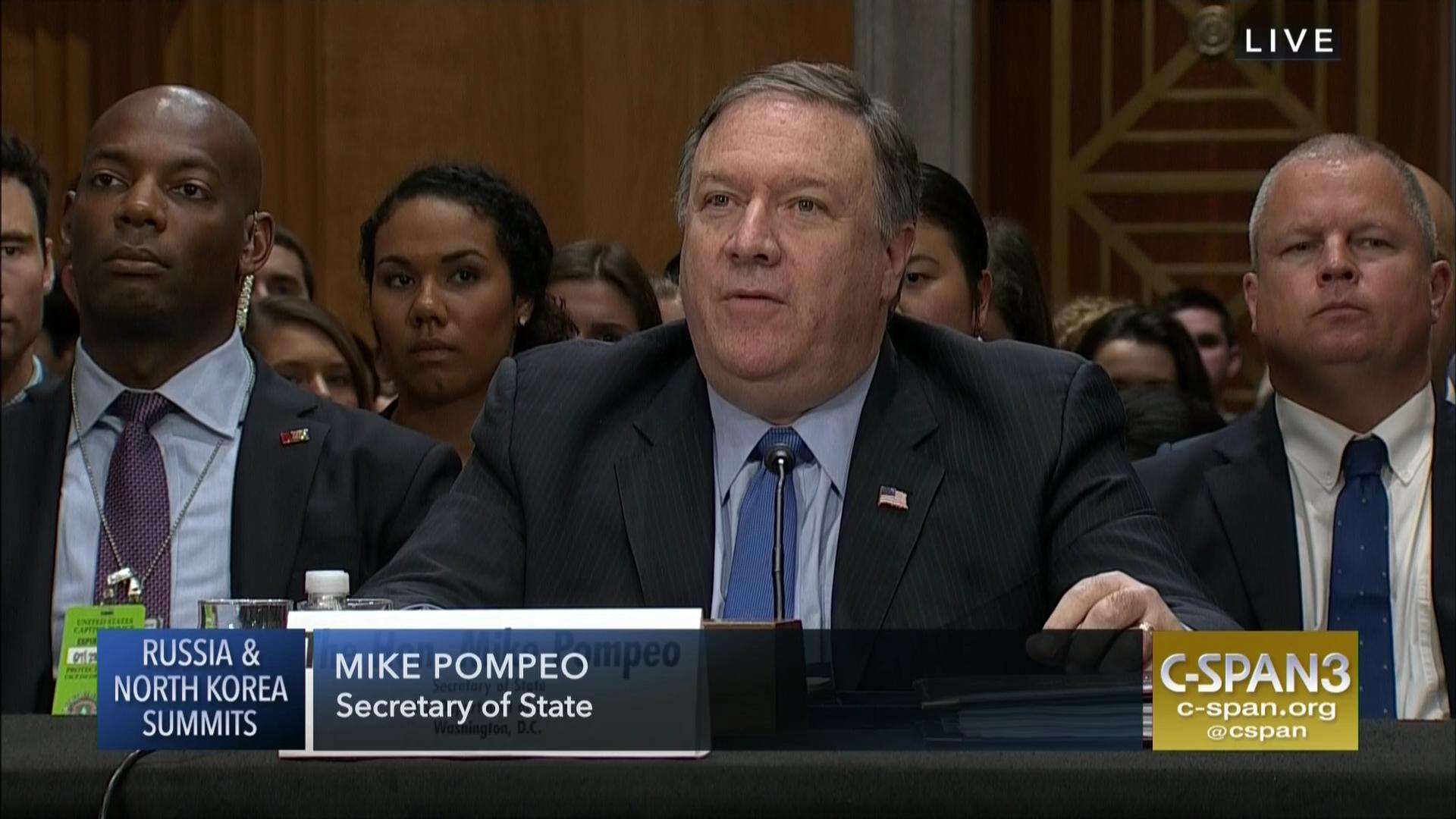 What could they possibly be planning to discuss? Iran, North Korea, Venezuela, and winning the 2020 election, my top guesses.

Foreign Minister Sergei Lavrov will be present, too.

The meeting represents the highest-level formal talks between the powers in 10 months, the State Department says.

Meanwhile, Rudy Giuliani is in Ukraine drumming up support for Trump's mandatory re-election.

At least they're being transparent about it this time, no?

If this is what Rudy is doing in Ukraine this week what is Pompeo doing in Russia next week? https://t.co/eS1jlL74DJ

Pompeo to meet with Putin and Lavrov next Tuesday in Sochi, Russia. https://t.co/CcUWHDLUra

It will be interesting to see whether Pompeo stops in Kyiv after Russia, or whether Trump has left Ukraine brief to Giuliani to kick around as a political football.