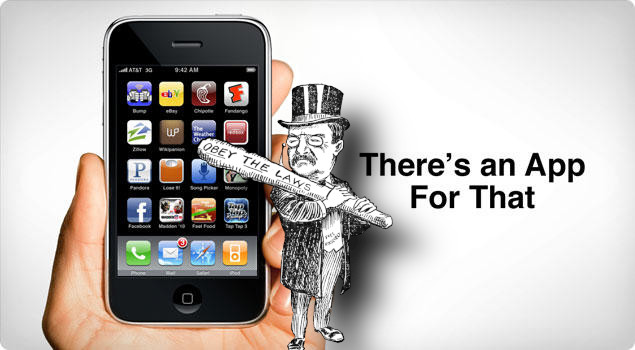 The Supreme Court has ruled on a key question in Apple Inc v Pepper, a class action suit arguing that the App Store violated antitrust law by driving up prices through the monopolistic tactic of prohibiting users from buying apps from third parties, and then taking a 30% commission on every app sold, which led software companies to raise prices in order to remain profitable after Apple had taken its cut.

Apple had asked the Supreme Court to prevent the case from moving forward on the grounds that Apple customers were really buying apps from the software vendors, and not through the App Store (in Apple's view, the App Store isn't a store, just a commission-collecting system). Not only is this obviously ridiculous, it's also an area where there's good precedent in the form of the 1977 Illinois Brick Co. v. Illinois Supreme Court case, which SCOTUS cited in their opinion.

The court split 5-4, with Brett Kavanaugh siding against Apple and writing the opinion. In some ways, this isn't surprising, for two reasons: one, Apple had terrible arguments, as it's obvious that the App Store is a store, and two, the one form of antitrust enforcement conservatives are willing to tolerate is preventing "consumer harm" in the form of higher prices.

The ruling means that the lawsuit can proceed and the plaintiffs can try to show that Apple did indeed violate antitrust law. If they win, it will have an enormous impact on all the tech platforms that operate "two-sided marketplaces" from eBay and Etsy to Uber and Lyft to Amazon and Google Play.

It's a really significant moment in the advancement of a new, reinvigorated form of antitrust, and while I continue to be skeptical that we can get 'er done with "consumer harms" as our only viable frame, it's a great example of just how far that frame can take us.

Apple used this same doctrine to argue that the plaintiffs in this case also lacked standing. In oral arguments last fall, a lawyer for Apple argued that because app developers set their own prices, App Store customers are really buying from the developers, not Apple itself. In other words, Apple positioned itself as merely the retail space where app developers pay to set up shop and sell their products. But in their decision the Supreme Court justices rejected this framing, writing that Apple was arguing "strenuously" against a "simple conclusion."