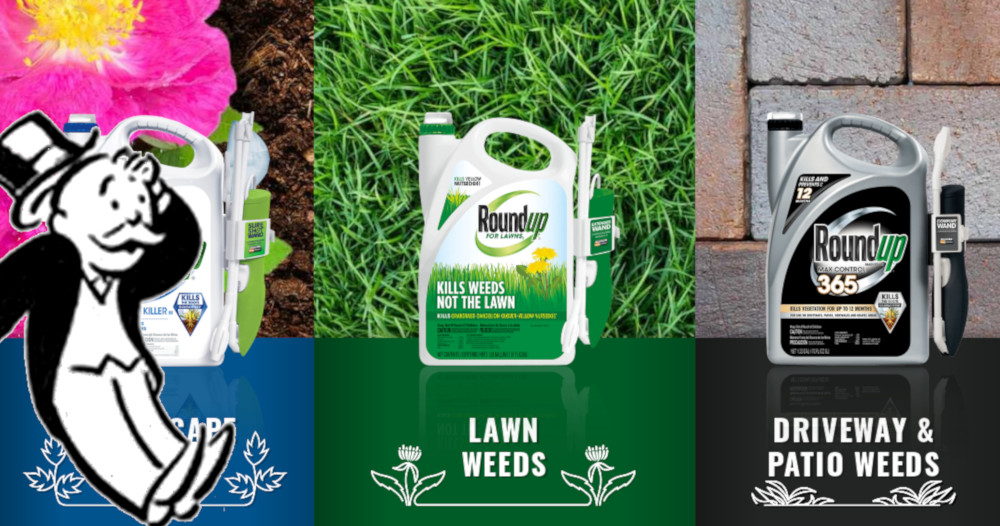 Back in 2018, evil got a shot in the arm when Nazi collaborators Bayer were allowed to buy Big Ag monopolists Monsanto, celebrating the marriage by getting rid of the Monsanto name (on the grounds that Monsanto's tactics had tarnished their reputation even worse than Bayer's use of concentration camp slaves and fatal medical experiments on Jews and others imprisoned by the Nazis, to say nothing of their notorious product Zyklon B).

Monsanto's flagship product is Roundup (glyphosate), a weedkiller that works in combination with GMO strains of crops that are unaffected by glyphosate's active ingredients. Glyphosate has long been suspected of causing harm in humans and other living things, a conclusion supported by Monsanto's own accidentally exposed internal memoranda.

Now, Bayer may be regretting its merger, after a California jury awarded a couple $2b in damages in a suit that alleged that Roundup had given them cancer (Bayer says it will appeal). 13,400 other Americans have pending suits against the company.

Bayer's shares have dropped 45% over the past 12 months (2% this week!). Bayer management is facing a flurry of shareholder action from furious investors who say that Monsanto's future Roundup liability should have made the merger a nonstarter.

Last month, over 55% of voting shareholders refused to endorse the actions of management at the company's annual meeting, a rebuke that Berenberg analyst Sebastian Bray described as "unprecedented" in Germany.

Investors want to know whether management did their homework on Monsanto before moving ahead with a $63 billion merger, which closed in 2018. Some believe it's time to consider dramatic structural changes, such as dividing up Bayer's pharmaceutical and agriculture businesses.