LA! Come see me this Saturday at the Nebula Awards Conference, and next Thursday at Exposition Park Library! 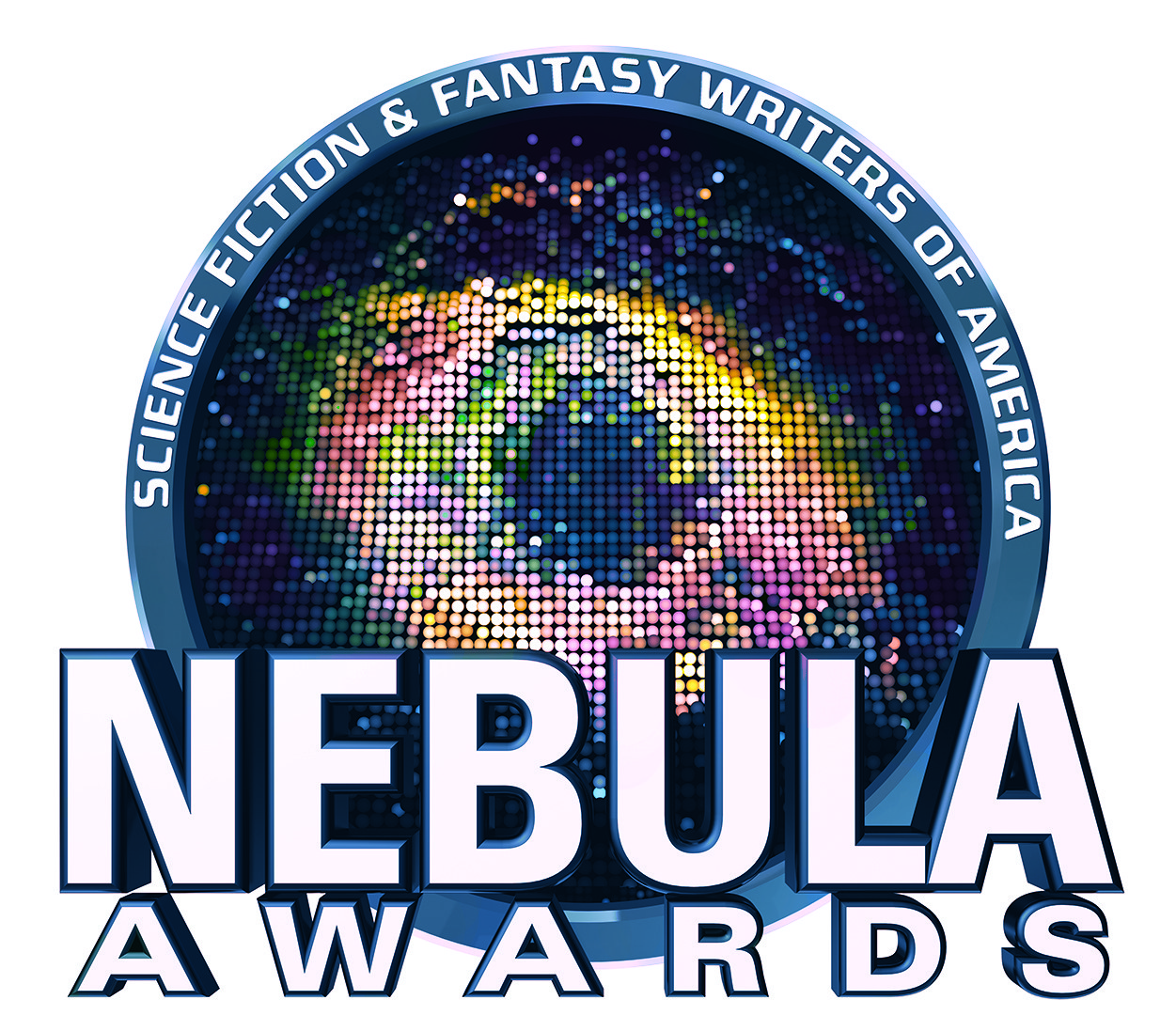 This Saturday, May 18, I'll be appearing at the Nebula Awards Conference, at the Marriott Warner Center in Woodland Hills: I'll be participating in the 1:30PM mass signing in the Grand Ballroom and then I'll be on the "Megatrends for the Near Future" panel at 4PM in A/B Salon.

And then on Thursday, May 23d, I'll be speaking at the Exposition Park Regional Library as part of the Los Angeles Public Library's Book to Action program, speaking on algorithmic manipulation, monopolies and technological self determination from 6PM-730PM.