Play an early version of Minecraft in your browser 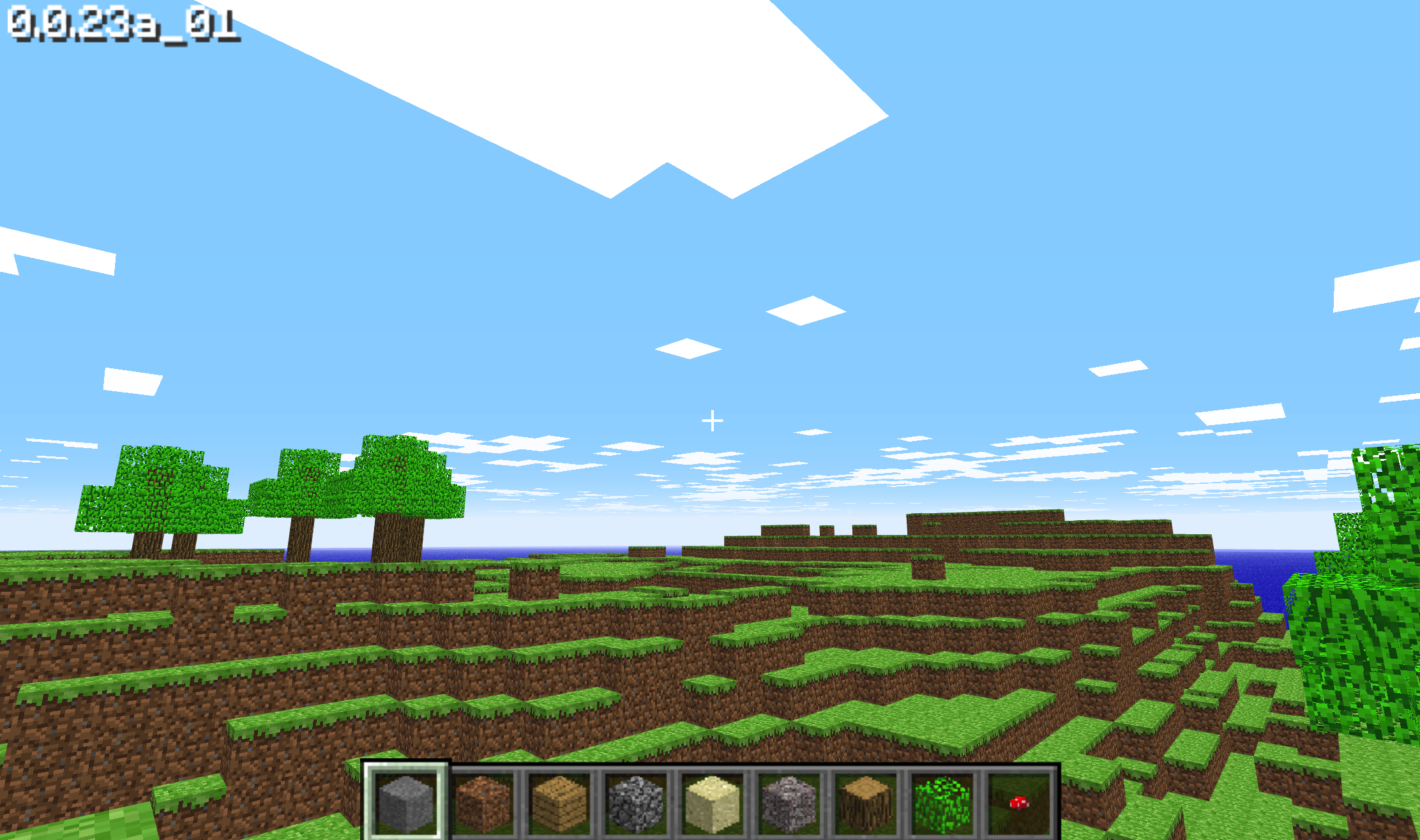 Microsoft celebrates 10 years of Minecraft by making one of the earliest functional versions available to play online in the form of classic.minecraft.net.

In effect, it's a simple but functional version of creative mode, and you can't save your creations.