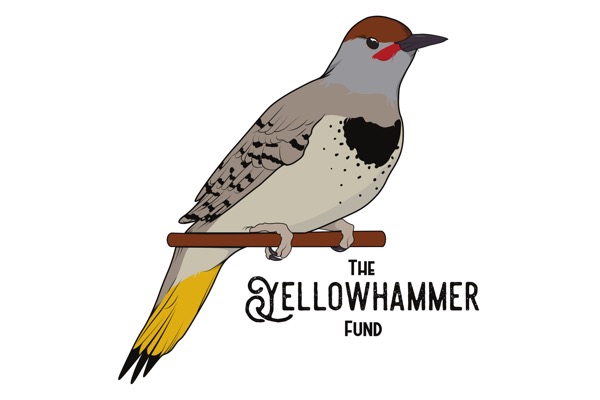 It's a bad day for anyone who cares about the right to life of women in Alabama, Georgia, and the other U.S. states vying to outlaw abortion in a Trump-era challenge to overturn Roe v. Wade.

It's a bad day. But there are things you can do to help the women affected by abortion bans like the one Alabama's female Republican governor cynically signed into law today, touting the sanctity of life, and forgetting all about the lives of women who will suffer under this abuse of state power.

Here is a thing you can do to help women.

Donate to The Yellowhammer Fund to help the women of Alabama with medical costs, and travel and a place to stay, if they need and/or want an abortion.

The Yellowhammer Fund provides funding for anyone seeking care at one of Alabama's three abortion clinics and will help with other barriers to access (travel, lodging, etc.) as well as able.

We have been assisting patients since the beginning of 2018. As a member of the National Network of Abortion Funds, the Yellowhammer Fund is also committed to collaborations, advocacy, and programming that further the goals of reproductive justice.

#Abortion is a human right, at every stage & for every reason. We hope our state Senators will read Jenna King-Shepherd & Dina Zirlott's words & understand that abortion is necessary for the well-being of pregnant ppl & children. #StopTheBans #alpolitics https://t.co/uhdrloZjgT

I’ve had a lot of emotions swirling inside of me today. Women’s health and freedom are under attack like never before. If you’re ready to fight back against the GOP's abortion ban in AL, please consider donating to @YellowFund at https://t.co/ePH20hCJsv. #FundAbortionBuildPower