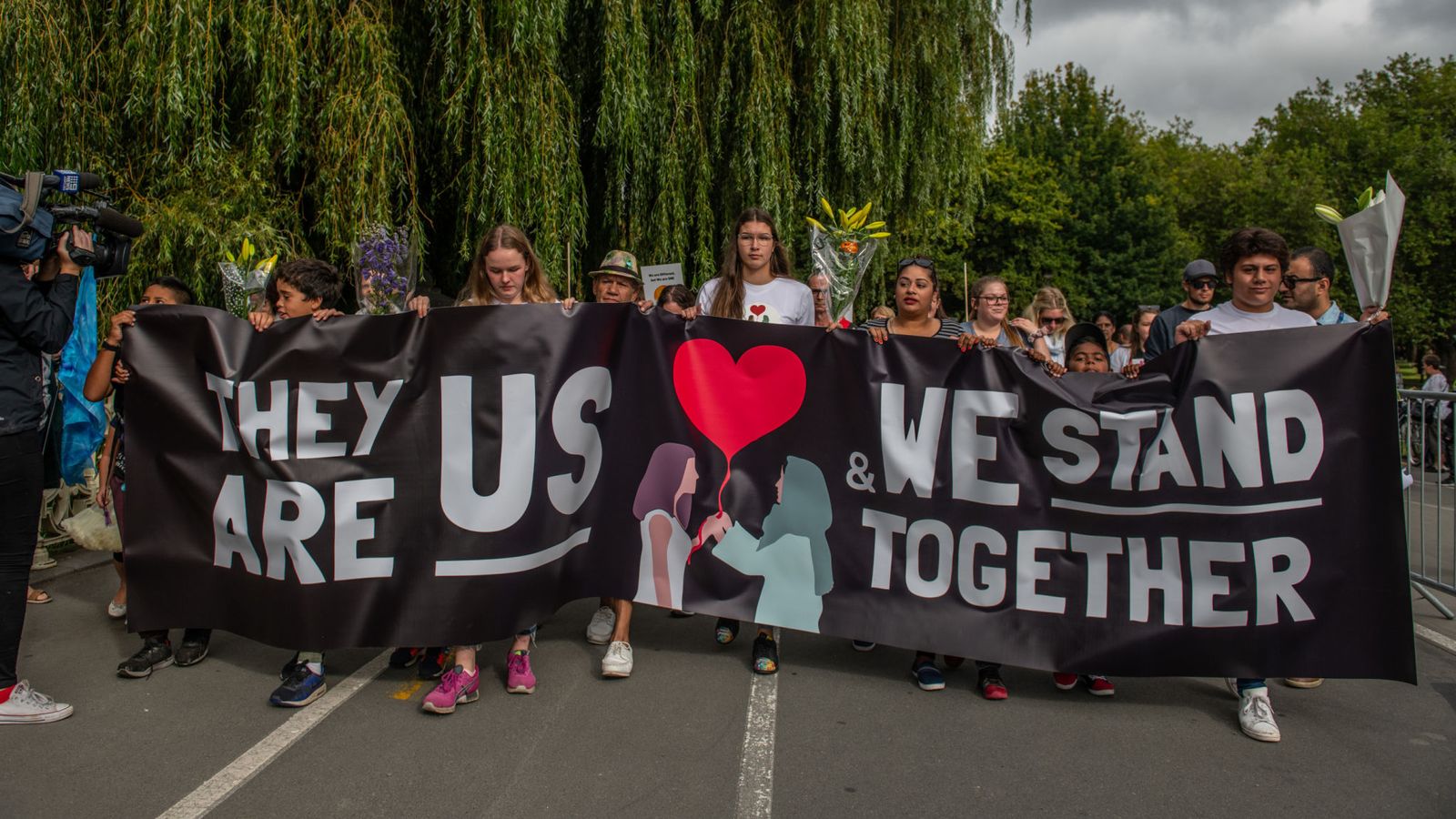 Donald Trump's administration refuses to sign an international commitment to fight extremism online, citing concerns with free speech. The “Christchurch call to action” was brokered between officials in France and New Zealand and executives from the world's largest social media companies.

New Zealand Prime Minister Jacinda Ardern and French President Emmanuel Macron are behind the call to action, which is scheduled to be unveiled later today, Wednesday, in Paris.

From Tony Romm and Drew Harwell at the Washington Post:

The decision comes as world leaders prepare to announce the so-called “Christchurch call to action” on Wednesday, an effort named after the New Zealand city where a shooter attacked two mosques in an attack inspired by online hate and broadcast on social-media sites. The document calls on governments and tech giants to improve their efforts to study and stop the spread of harmful content.

U.S. officials said they stand “with the international community in condemning terrorist and violent extremist content online,” and support the goals of the Christchurch document. But the White House said in a statement it is “not currently in a position to join the endorsement,” which leaders from countries such as Australia, Canada and the United Kingdom are expected to sign. The decision puts the United States at odds with U.S. tech companies including Facebook and Google, which are expected to support the effort.

A day earlier, White House officials raised concerns that the document might run afoul of the First Amendment.

"We continue to be proactive in our efforts to counter terrorist content online while also continuing to respect freedom of expression and freedom of the press," the White House said. "Further, we maintain that the best tool to defeat terrorist speech is productive speech, and thus we emphasize the importance of promoting credible, alternative narratives as the primary means by which we can defeat terrorist messaging."