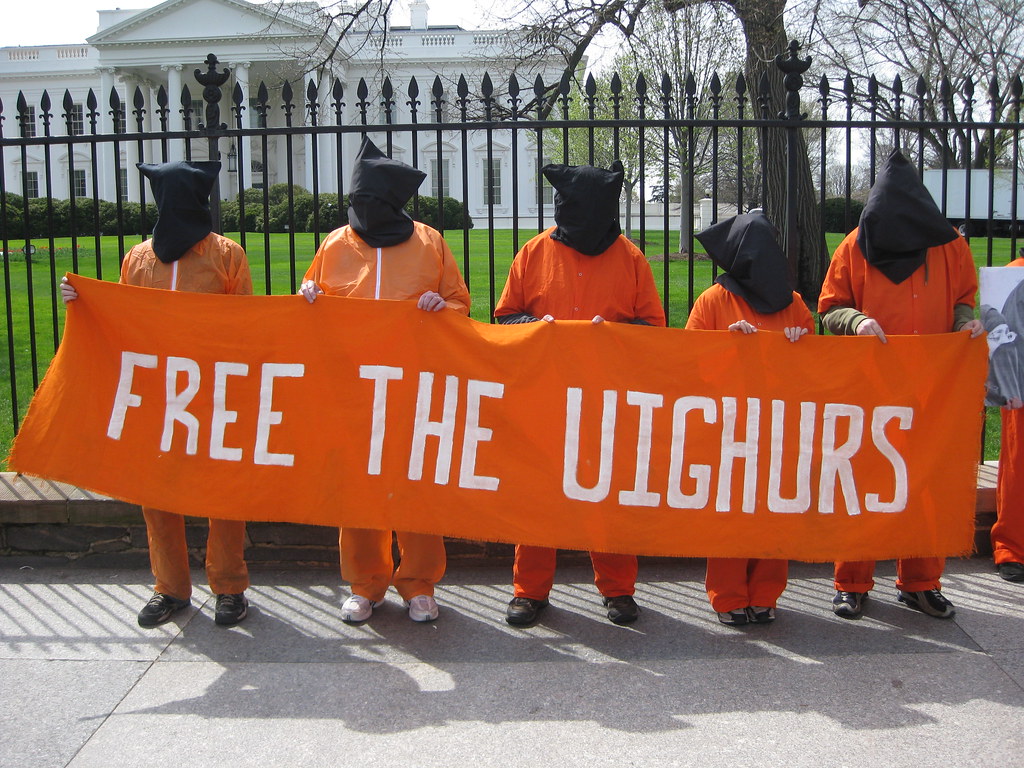 “Officials have gathered up more than 4,000 residents over the past two years for deradicalization and textile-making courses.”

An important and difficult read in the Wall Street Journal today about the Chinese government's indoctrination camps for the Muslim Uighur minority, and how those concentration camps provide essentially slave labor for factories that supply big Western brands like H&M, Adidas, Gap -- even Kraft Heinz, the ketchup makers.

Excerpt from the WSJ report by Eva Dou and Chao Deng:

Adidas AG, Hennes & Mauritz AB, Kraft Heinz Co., Coca-Cola Co. and Gap Inc. are among those at the end of the long, often opaque supply chains that travel through China’s northwest region of Xinjiang. Residents there are routinely forced into training programs that feed workers to area factories, according to locals, official notices and state media.

Political indoctrination is a significant component of the programs, which are aimed at ethnic Uighurs and other Muslim minorities, according to official notices. Along with vocational skills, the curriculum covers Mandarin Chinese, the importance of the Communist Party and national unity, Chinese law and how to counter extremism—such as not dressing too conservatively or praying too frequently. The programs can include militarylike drills.

For workers and factory bosses, resistance to such programs could result in detention as suspected extremist sympathizers.

Here is an alternate paywall-free link at MarketWatch.

Image: "Free the Uighurs" protest via Flickr.com, photo by futureatlas.com cc by 20