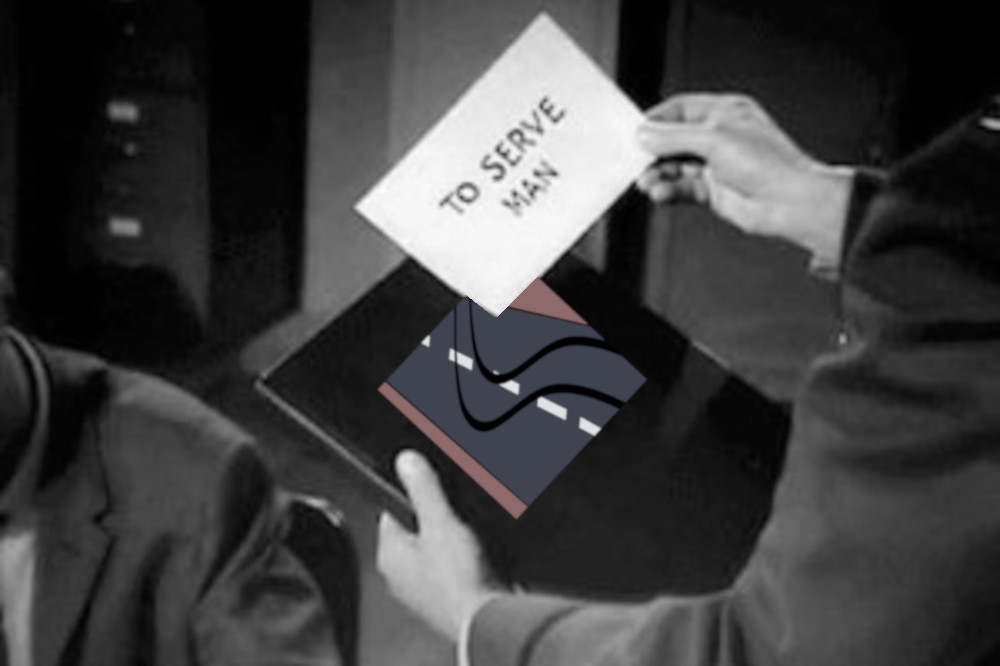 California bans eating roadkill in part because it's viewed as a temptation for poachers to disguise their kills as road accidents; but that means a lot of game goes to waste (at least 20,000 deer alone are hit by Californians every year -- some researchers put the number at 80,000), and the animals involved are left to die slow deaths by the roadside.

Under the new proposed rules (which have faced no meaningful opposition are are headed towards adoption), motorists would be allowed to bring home large animals (deer, elk and wild pigs) that had been struck by vehicles; they would be allowed to kill the animals first if they were wounded and dying.

This would only be allowed on state highways and secondary roads (not interstates).

I once heard the short story writer Howard Waldrop give a workshop on how to survive on a short-story writer's wages of less than $10,000/year and the top of his list was moving to Florida, buying a chest freezer, and collecting roadkill.

Proponents insist wildlife law enforcement will be able to tell if an animal has been hit by a car. And there are simpler methods of poaching that don’t involve reporting an illegal kill to the state.

A legislative analysis of the bill notes that while the state’s Office of Environmental Health Hazard Assessment has rarely exercised its authority for wild game, “if the consumption of road kill becomes widespread, there may well be an important assessment role for it to protect public health.”

Another concern: that the law will incentivize some drivers to…take aim.

Supporters say any grocery savings would almost certainly be offset by the cost of replacing a windshield or removing dents from a car hood. Plus, there’s the question of synchronizing roadkill and reaper. As Servheen from Idaho, says, “That’s going to be quite a meeting of the minds, so to speak.”

Eating Roadkill Is Illegal in California. But That May Change [Ben Christopher/CALmatters]