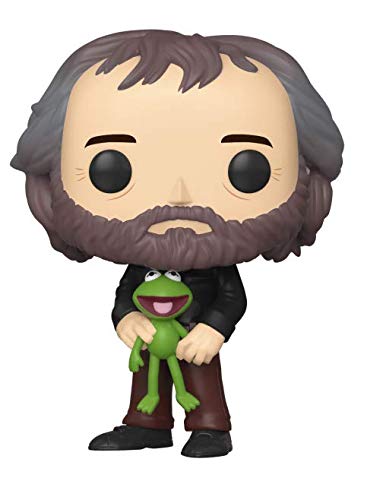 Just seeing this FunkoPop of Jim Henson made me want to cry.

Funko / not easy being green

A personal hero, Bill Nye is now available as a Funko Pop! This one goes next to my Mr. Rogers. Funko Pop! AD Icons: Bill Nye – Bill Nye The Science Guy via Amazon