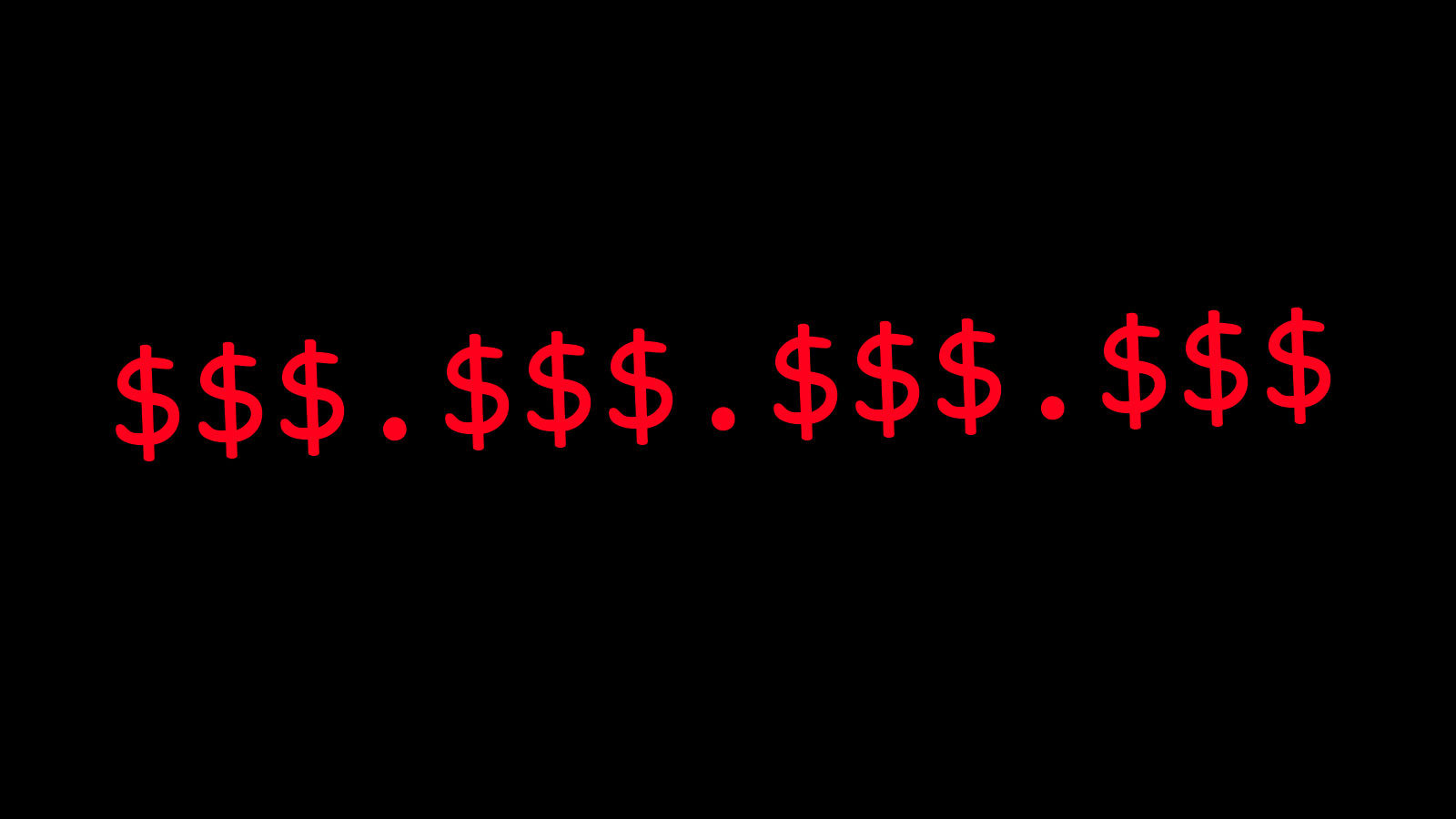 A Charleston man was charged with fraud this week [justice.gov] after investigators unraveled an elaborate scheme to take control of IP addresses. More than 750,000 were snagged, reports the BBC, then sold on.

The US Department of Justice claims that Mr Golestan "fraudulently" won control of the net addresses by using many different shell companies. It alleges that he created websites for fake companies and invented the names of the people who purportedly ran them as part of his scheme. Mr [Amir] Golestan was charged with 20 counts of wire fraud in a US court this week. He has yet to respond to a BBC request for comment. The net addresses were handed over to Mr Golestan by the American Registry of Internet Numbers (Arin) - one of several regional administrators that dole out the few remaining addresses. It is claimed they were then resold allowing him to cash in.

Golestan appears to have attracted attention because he sued ARIN (!) after it failed to transfer control of one block of addresses. Thereafter someone with a three digit IQ finally looks at the paperwork and the FBI gets called in.