Pay what you want for over 120 hours of coding training 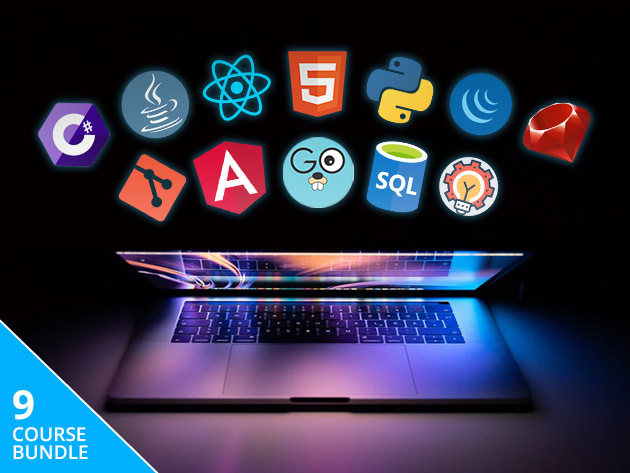 Looking for a career in IT, gaming or software development? In the ever-changing world of the internet, versatility is your biggest asset. In other words, mastering Java might not cut it in an interview if you don't know C#.

However, there's a bundle that covers the essentials in most any language. The Legendary Learn to Code Bundle is a roundup of 13 online courses, each one focused on a different coding platform and its primary uses - and those uses cover nearly every aspect of the internet, from app development to data analytics.

Best of all, it's currently priced on a "name your price" basis. Anything you pay will get you at least some of the pack, and beating the average price will let you take home the entire thing. Check out what you can learn in the complete bundle:

... plus an entire overview course dedicated to web development, showing how languages like HTML, Javascript, and CSS can build different aspects of a site. In all, it's more than 120 hours of training that incorporates hands-on projects and tutorials as well as reference materials. Separately, the individual courses total up to nearly $2500, but the Legendary Learn to Code Bundle is now up for grabs on a "pay what you want" basis.