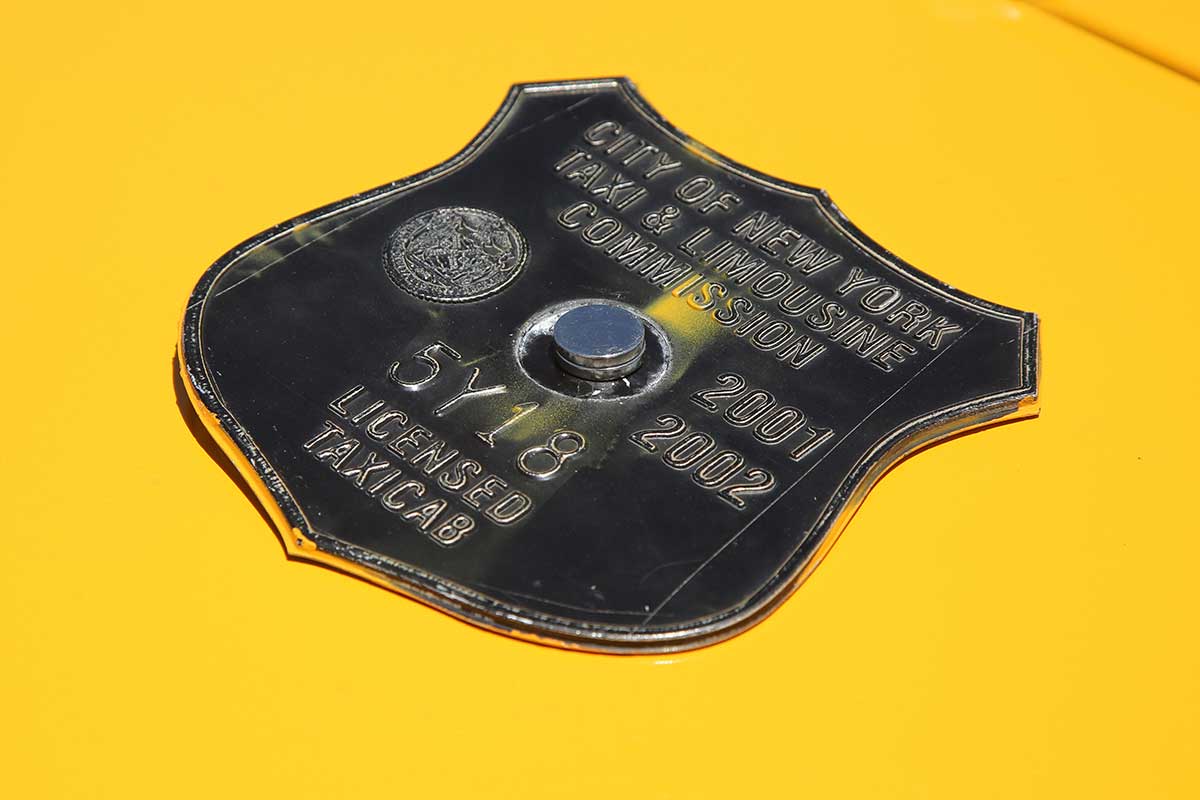 “I don’t think I could concoct a more predatory scheme if I tried. This was modern-day indentured servitude.” That's what Roger Bertling, the senior instructor at Harvard Law School’s clinic on predatory lending and consumer protection told The New York Times about sleazy operators who hyper-inflated the price of taxi medallions (which allow you to own a taxi in New York) and bankrupted drivers who took out loans to buy them.

“People love to blame banks for things that happen because they’re big bad banks,” said Robert Familant, the former head of Progressive Credit Union, a small nonprofit that specialized in medallion loans. “We didn’t do anything, in my opinion, other than try to help small businesspeople become successful.”

Mr. Familant made about $30 million in salary and deferred payouts during the bubble, including $4.8 million in bonuses and incentives in 2014, the year it burst, according to disclosure forms.

The Consumer Financial Protection Bureau (previously) is practically the only US regulator we can be proud of -- founded by Elizabeth Warren before she ran for the Senate, the CFRB is a consumer protection agency that has been at the forefront of reining in criminal activities like Wells Fargo's nationwide frauds and Equifax's dox attack […]

In 1996, New Jersey’s courts heard 500 debt-collection cases; in 2008, they heard 140,000 cases, almost all against black people, almost all of whom were not represented by lawyers. The cases were filed by vulture capitalists who bought the debt for pennies on the dollar and employed “attorneys” who filed up to 1,000 cases a […]