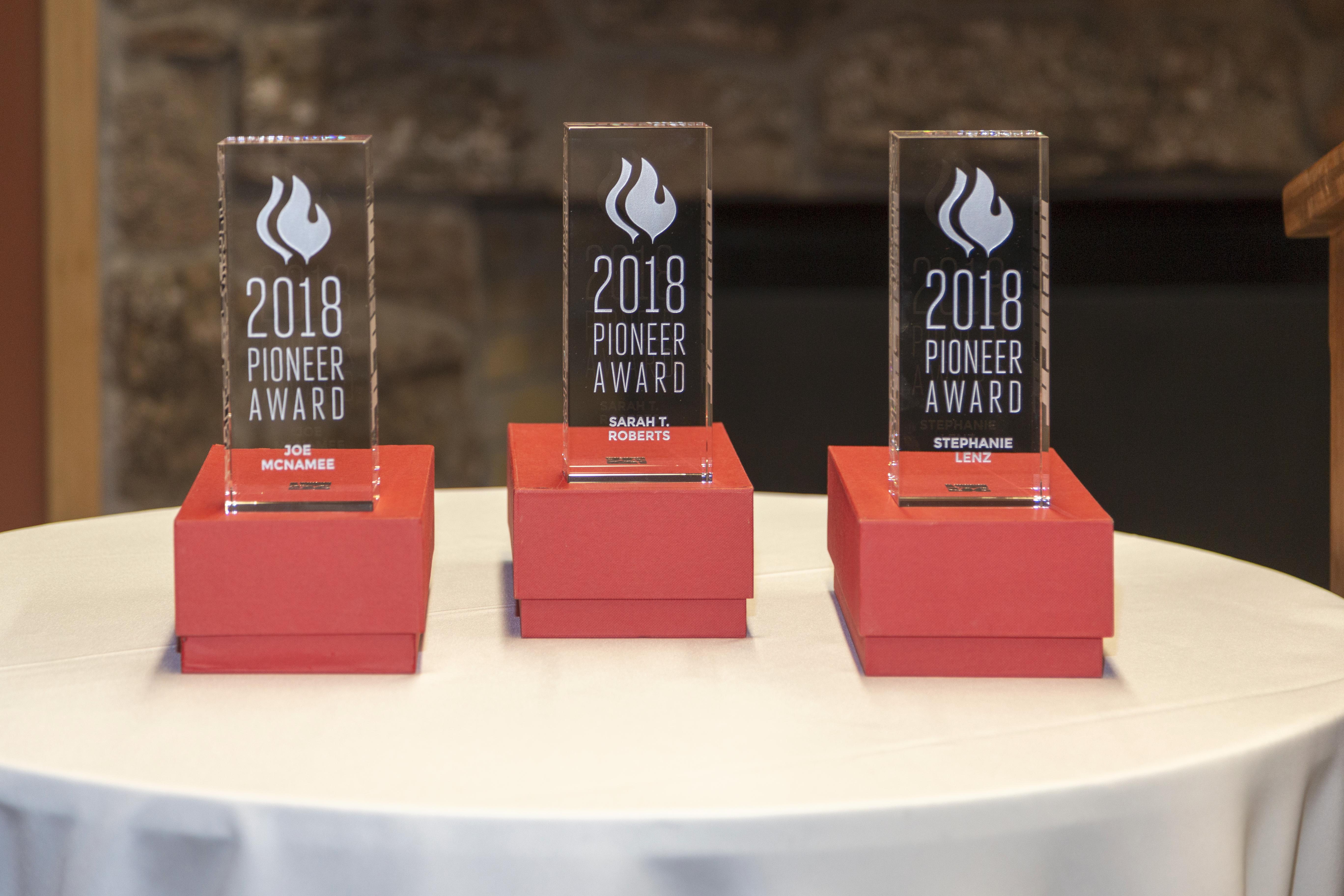 Nominations for this year's Barlow are open until June 5: if you know someone who has "contributed substantially to the health, growth, accessibility, or freedom of computer-based communications" then you can put them up for this year's award.

The nomination form is here. I'm a previous Pioneer honoree and I consider it one of the highest honors I've ever received.

What does it take to be a Barlow winner? The nominees must have contributed substantially to the health, growth, accessibility, or freedom of computer-based communications. The contribution may be technical, social, economic, or cultural.

Who can submit a nomination? Anyone may nominate a potential Barlow recipient, and you may nominate more than one recipient. You may also nominate yourself or your organization. Please submit separate forms for each nominee.

Nominations are Now Open for the 2019 Barlows [EFF]