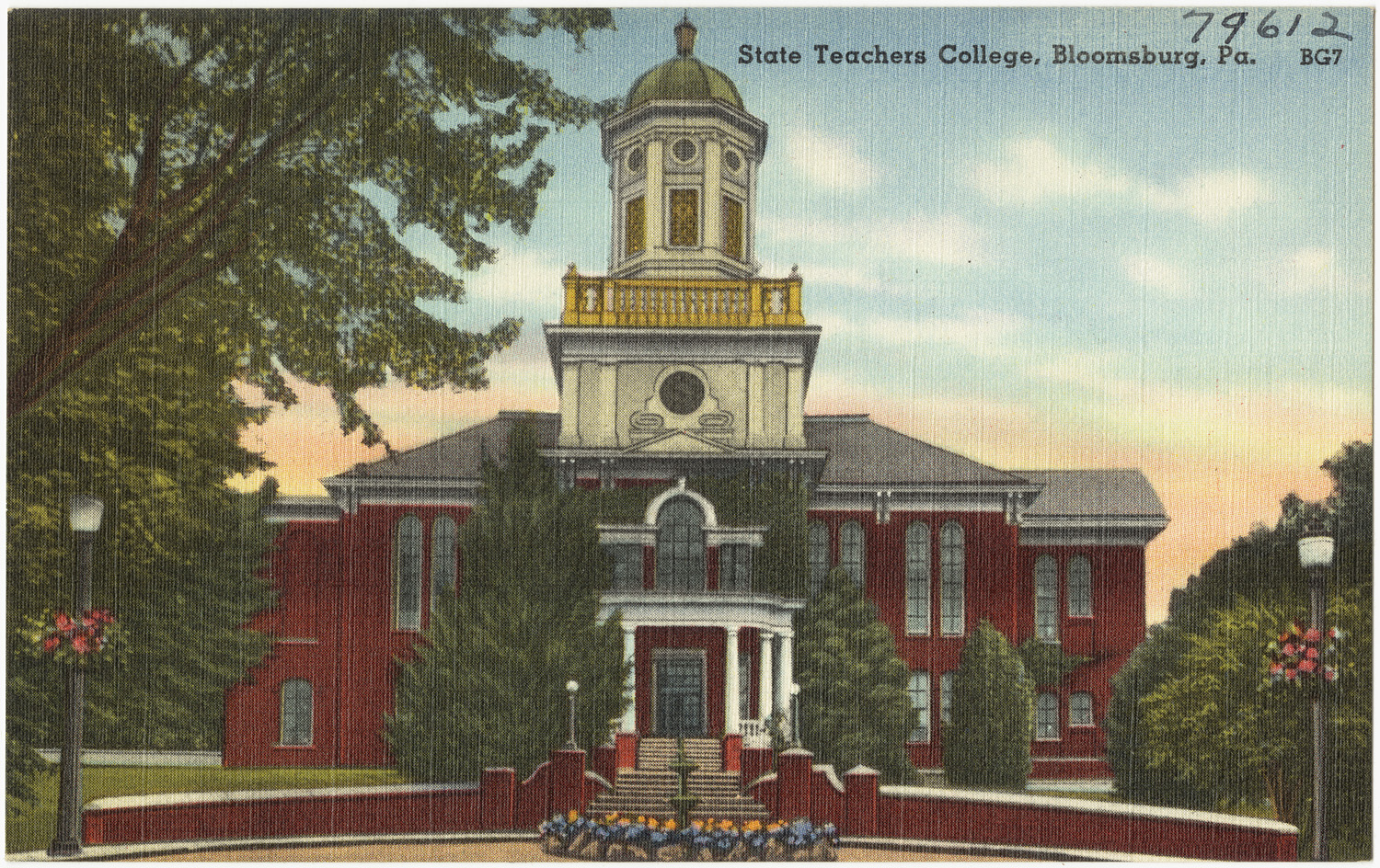 A Bloomsburg University professor was fired for having sex with two of his female students, but a Pennsylvania court has ordered that it reinstate him. Pennlive:

The Commonwealth Court ruling upholds a June 2018 arbitrator's decision that voided the termination of Assistant Professor John Barrett. University officials had appealed that award, which the Association of Pennsylvania State College and University Faculties union secured on Barrett's behalf. The arbitrator ordered Barrett's reinstatement with full benefits and back pay.

In the state court's opinion, Judge P. Kevin Brobson noted the relationships between Barrett and the women were consensual, that neither woman was taking classes from Barrett at the time, and that the relationships were not barred by the university's sexual harassment policy.

Barrett was also accused of groping one of the women — specifically by waking her up by touching her genitals without consent — but "the judge [found] that the supposed fondling did not amount to sexual harassment because it occurred in the context of a consensual sexual relationship."

Pennsylvania seems to have a problem with colleges being unable to rid themselves of predatory faculty and their facilitators.

Lock Haven Univeristy was forced in March to reinstate a professor it fired after learning of his past as a convicted child molester.

And here's Penn State students rioting after legendary coach Joe Paterno was fired when officials learned he helped cover up decades of child sexual abuse by his assistant, Jerry Sandusky. The college soon returned to "honoring" his memory.