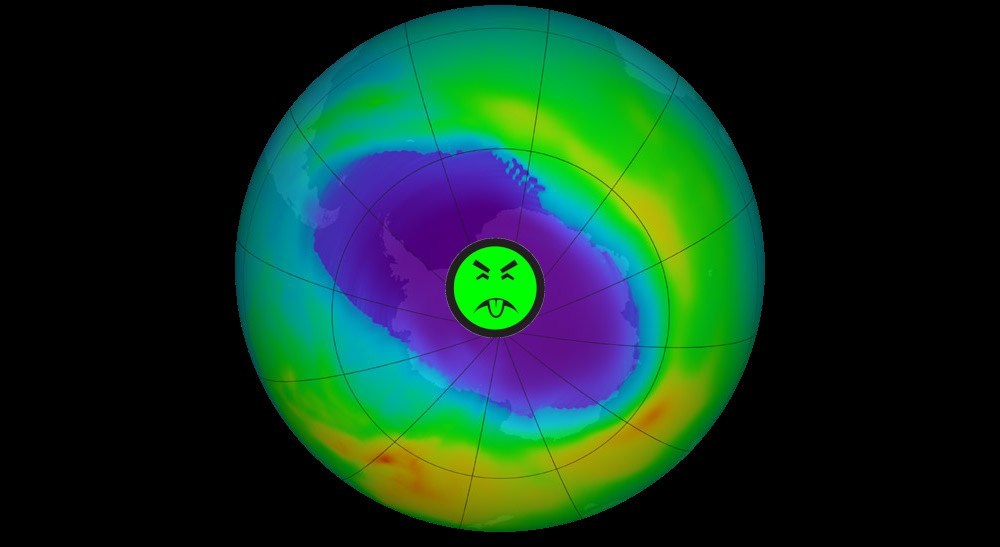 A new study reported in Nature (Sci-Hub mirror) tracks down the origins of the mysterious rise in CFC-11, a banned ozone-depleting greenhouse gas whose rise was first reported a year ago, and blames the increase on manufacturing in eastern China.

Chinese state authorities have tacitly validated the study's findings, promising a crackdown on "rogue manufacturers" in the region.

CFC-11 is used as a cheap alternative to other chemicals during the production of polyurethane insulation. The researchers also believe that smaller-scale manufacturers may be using CFC-11 in India, Africa and South America.

CFC-11 is a potent greenhouse gas, 5,000 times more deadly than CO2. It has been banned since 1987 under the Montreal accords.

The Chinese say they have already started to clamp down on production by what they term "rogue manufacturers". Last November, several suspects were arrested in Henan province, in possession of 30 tonnes of CFC-11.

Clare Perry from the Environmental Investigations Agency (EIA) said that the new findings re-affirmed the need to stamp out production.

"Unless the production of the chemical is shut down it will be near impossible to end the use and emissions in the foam companies."